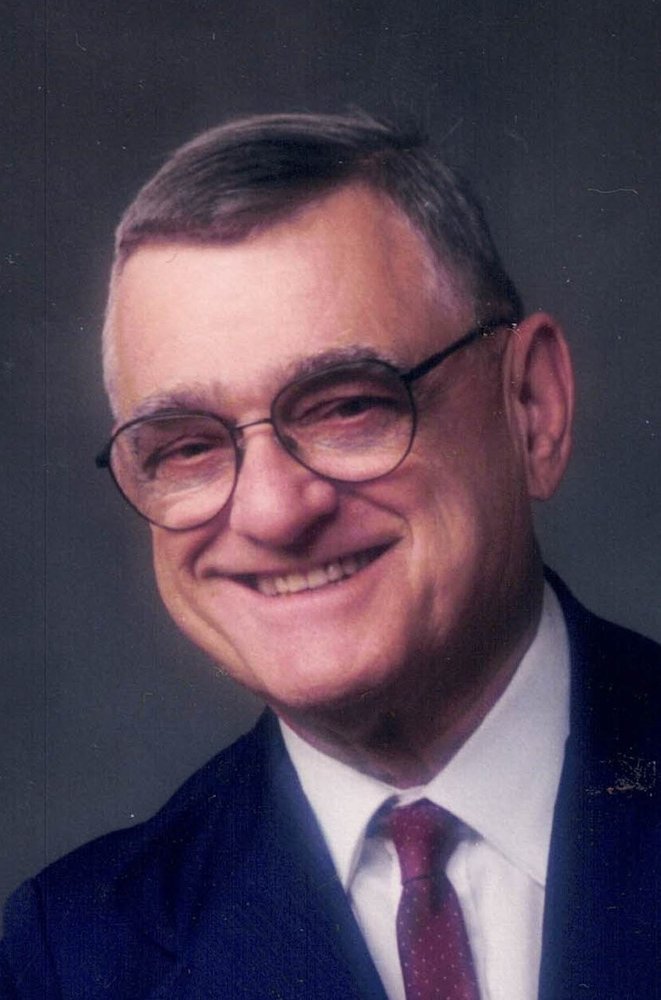 Joseph was born to Joseph and Bessie (Plaghia Jordan) Danyliw in Hartford, CT on September 14, 1922. After academically excelling at Bulkeley HS and Trinity College, he earned his medical degree from Jefferson Medical College as a reservist in the US Army Specialist Training Program.

After graduation from medical school in 1947 and setting up a general medical practice in East Hartford, he volunteered in the Air Force during the Korean War to serve as a flight surgeon with distinction at Bolling AFB in command of the medical unit of Washington National Airfield, including the flight crew for President Harry S. Truman.

Upon leaving the Air Force, Dr. Danyliw returned to serve his community as one of the earliest board-certified family doctors for over six decades. He has earned praise and respect from numerous patients and medical specialists alike for his competent and caring professionalism.

Joseph married his life partner, Halina Labecki, while in medical school. They shared remarkable lives raising eight children, running a medical practice, enjoying close friends, participating in civic activities, traveling, playing tennis, boating, and living life together. When Halina took ill and became profoundly disabled, Joseph cared for her at home until her passing in 2002. Age did not diminish Joseph’s thirst for knowledge and mental capacity as he practiced medicine on a limited scale until two years prior to his passing, maintaining board-certification, participating in continuing medical education, enjoying reading and on-line lectures on a variety of topics, and remaining facile with electronic devices.

Visitation will be held at the John F. Tierney Funeral Home, 219 West Center Street, Manchester, CT, on July 2, 2021, from 9:00 to 11:00 a.m. with a funeral service to follow.  Burial will be at the St. Michael’s Ukrainian Cemetery in Glastonbury, Connecticut.  In lieu of flowers, please consider making a donation in memory of Joseph, to the St. Jude Children’s Research Hospital, 262 Danny Thomas Place, Memphis, TN 38105. For online condolences, please visit www.tierneyfuneralhome.com.

Share Your Memory of
Joseph
Upload Your Memory View All Memories
Be the first to upload a memory!