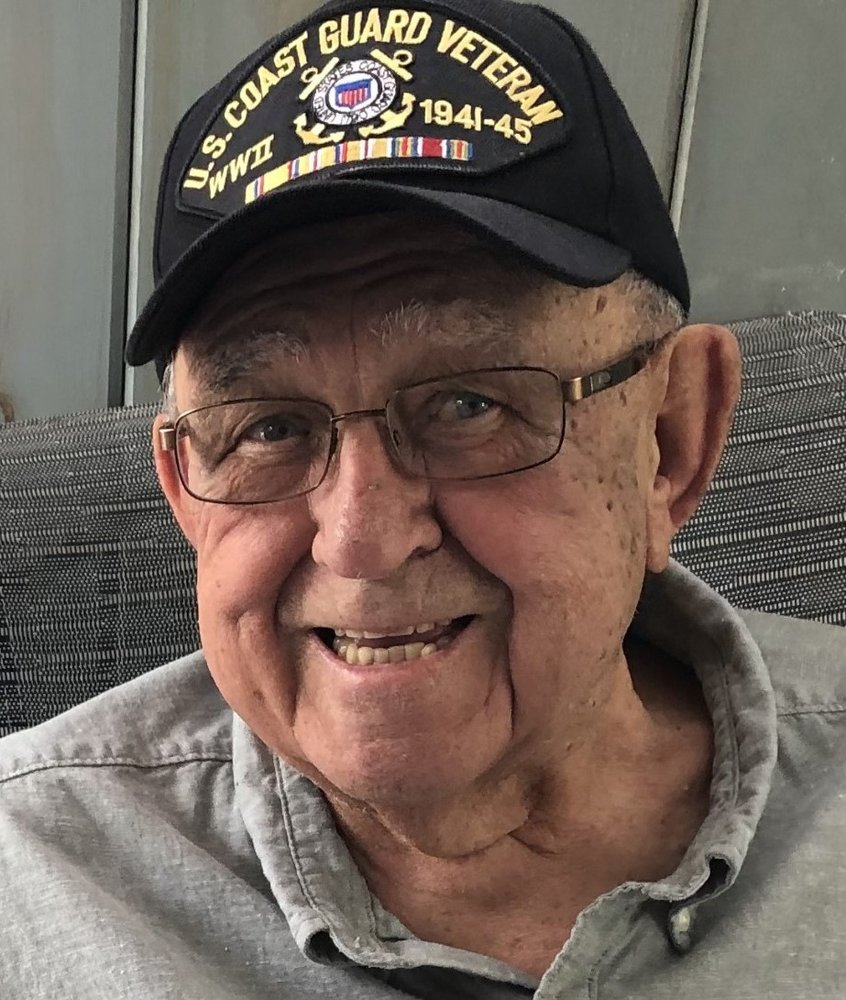 He was born in Middletown on June 10, 1927, the son of Walter and Edith (Priest) Otterbein. A graduate of Middletown schools and the University of Hartford, he also proudly served in the Coast Guard during World War II.

He had a long career with the State of Connecticut, rising to Deputy Commissioner of Administrative Services, and retiring 30 years ago. That gave him time to enjoy family and friends. He delighted in seeing his children, grandchildren and later great grandchildren in their various activities. His generosity to the family, to various causes, and even to those he did not know set an example for us about how to treat people.

He was quick with a story or a joke and simply loved talking to people whether he knew them or not. He also was a good listener with a sharp memory for what the conversation had been. We also will miss many of his expressions.

He leaves a son Jeff and his wife Becky of Manchester; a granddaughter Stacy Firth and her husband Jason of Vernon; a son Michael and his wife Courtney of West Hartford; and five great-grandchildren, Olivia and Ronan Firth, and Grace, Benjamin and Charlotte Otterbein. He also leaves his close sister-in-law, Nancy Emond of Berlin, as well as three nephews and two nieces.

Funeral services are private. The family would like to extend its thanks to residents and the staff of the Arbors of Hop Brook in Manchester, where he resided.