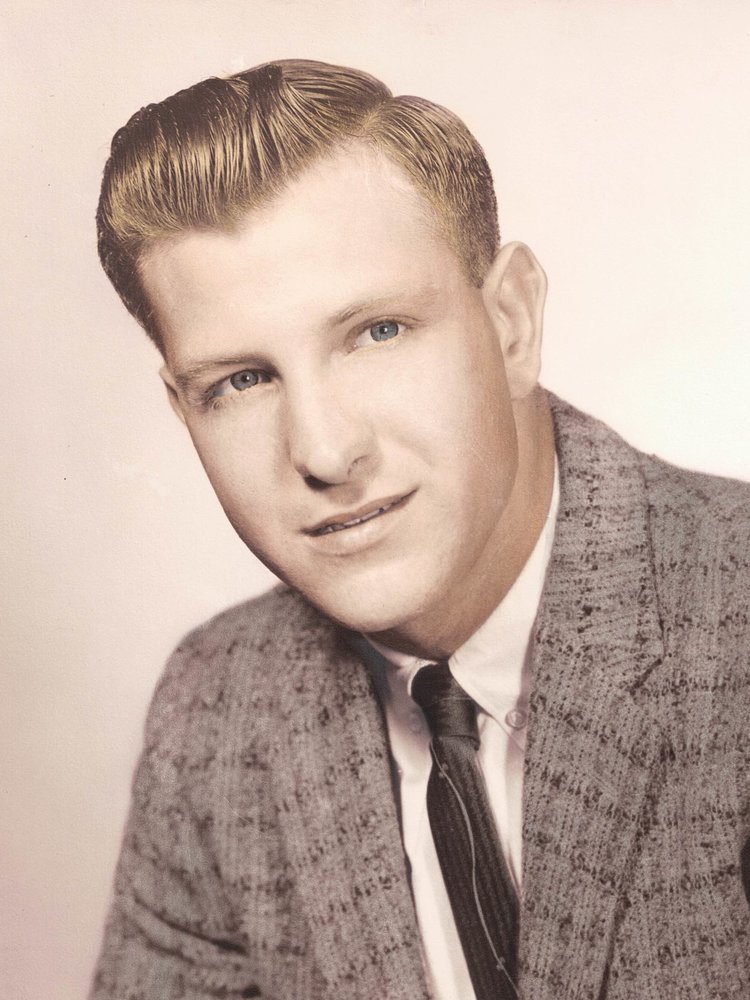 James Norman Desautels, 81, passed away unexpectedly on July 28, 2021, while on vacation at his favorite place of all, “The Cape”. Born August 1, 1939, in Cohoes, NY, he was the son of the late Omer and Clara Desautels. He graduated from Central Catholic High School in Troy, NY where he excelled academically. Jim entered the US Army after graduation where he was stationed at the Nike Missile Base in Manchester, CT. He was honorably discharged with the rank of Sargent. Jim ultimately settled in Manchester. He was the beloved husband of the late Norma Howe Desautels who predeceased him in 2012. He was also predeceased by his siblings, brother Omer J. Desautels and three sisters, Dorothy Vozey, Joan Aubin and Mary Hebert. Jim retired as a proud Teamster from Local Union 671, after spending many years driving for Airborne Express which later became DHL. Jim and Norma loved going to the Cape, antiquing and also spent many years camping with their family, in particular at Witch Meadow in Salem, CT. He was also an avid Ladies Husky basketball fan as well as the New England Patriots. Jim also had great fondness for classic cars and fulfilled his life-long dream when he purchased his 1979 Z 28 Camaro followed by his 1968 Pontiac GTO.

He is also survived by many nieces and nephews as well as many friends from his teamster days and more. Jim especially looked forward to and enjoyed his weekly Tuesday lunches with his retiree buddies. He also leaves behind his cherished cat LD (Little Diva).

A celebration of Jim’s life will be held Saturday September 11, 2021, from 12:00 pm to 3:00 pm at The Mill on the River Restaurant in South Windsor, CT. All are welcome to come pay tribute and share stories of Jim’s life. A burial will be private and at the convenience of the family. For online condolences, please visit www.tierneyfuneralhome.com.

In lieu of flowers, memorial donations can be made in Jim’s name to Manchester Area Conference of Churches, https://macc-ct.org/

Share Your Memory of
James
Upload Your Memory View All Memories
Be the first to upload a memory!
Share A Memory
Plant a Tree