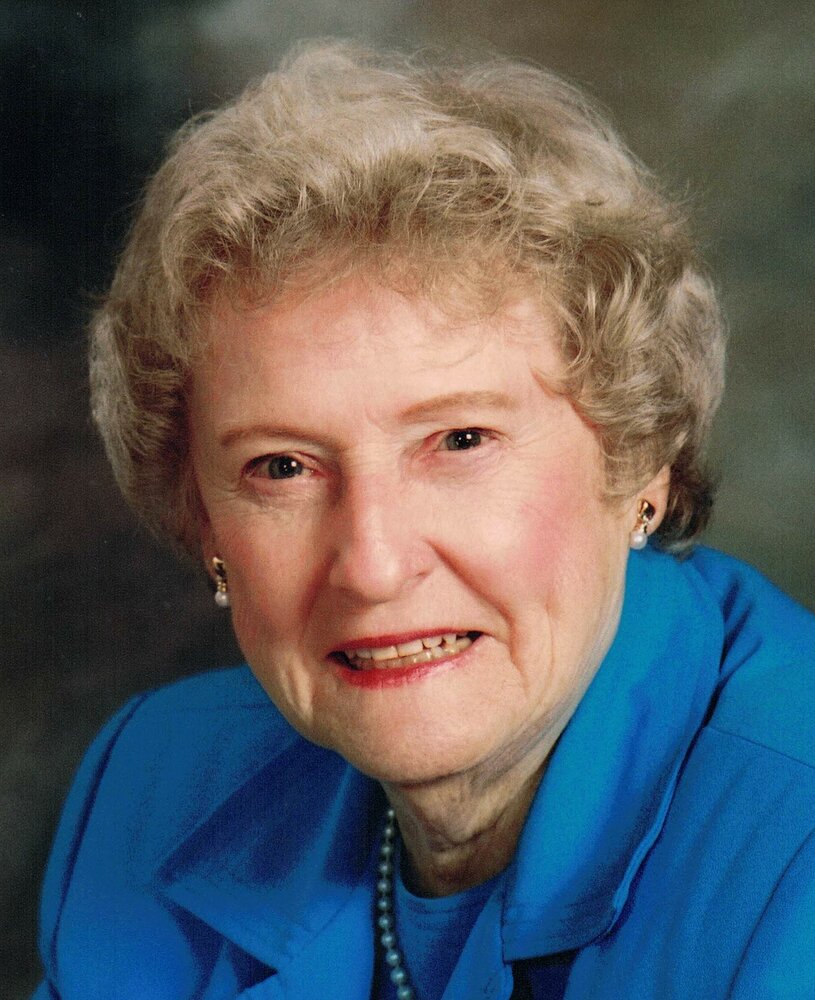 Madeline Mae (Forsman) Dieterle, 98 of Manchester, CT., widow of Francis Robert (Bob) Dieterle died peacefully at her home on Sunday October 17th, 2021. Born in Englewood, NJ. on September 21, 1923, daughter of Harry Alexander and Madeline Estelle (Coleman) Forsman. After graduating from Tenafly High School Madeline got a job with the Corn Products Sales Company in New York City. Madeline met Francis Robert (Bob) Dieterle in high school and married February 10, 1945. Bob was a pilot in the Army Air Corps and Madeline lived in Kansas and Nebraska where he was stationed for about seven months.

They settled down in Manchester, CT where Madeline lived out the rest of her life. She was a longtime member of St. Mary’s Episcopal Church, the church’s Altar Guild and St. Paul’s Guild in Manchester. She worked in the church’s business office for several years and shared teaching Sunday school with her husband. She was also a volunteer driver for cancer patients needing a ride to and from St Francis Hospital for their treatment.

Madeline was a loving, caring and devoted wife, mother, grandmother, great grandmother and friend. She will always be remembered for her outgoing and fun loving approach to life.

She is survived by her two sons and a daughter, James Edward Dieterle and his wife Gloria of The Villages, Florida, Steven Alan Dieterle and his wife Karen of Santa Rosa, California and Diane Carol (Dieterle) Trinks of Manchester, Connecticut, seven grandchildren Jeremy, Jason, Justin and Dana Dieterle, Shelly (Dieterle) Kauffman, Jared and Jenna Trinks, fourteen great grandchildren and numerous nieces and nephews.

The family would like to thank the staff at Arbors of Hop Brook in Manchester, for providing kind and compassionate care within a wonderful community that enabled Madeline to live independently for all her days.

A memorial service will be held at John F Tierney Funeral Home, 219 West Center Street in Manchester on Friday, October 29 at 10:00.

Grave site rites and interment will immediately follow at the East Cemetery in Manchester.

Share Your Memory of
Madeline
Upload Your Memory View All Memories
Be the first to upload a memory!
Share A Memory
Plant a Tree