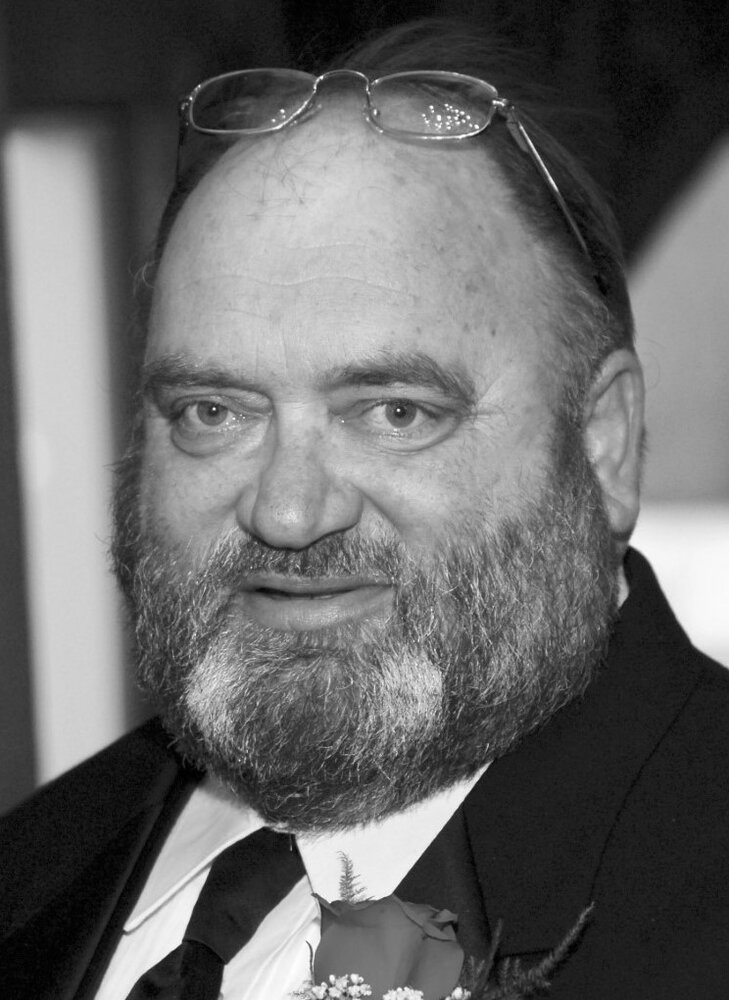 Robert “Bob” Francis Burney, 68, of Vernon, CT, drifted away peacefully on October 24, 2021, surrounded by the family he unconditionally loved.

Bob was born in Bronx, NY, in 1952. He was raised in Glastonbury, CT, by Robert and Geraldine Burney. He attended East Catholic High School where he met the love of his life, Ann Marie. After graduating in 1971, he attended Loyola College in Montreal, Canada on a football scholarship. His educational endeavors ended when he won the draft “lottery” into the U.S. Army serving as a military police officer during Vietnam.

Returning from service in 1975, Robert began creating his legacy. Marrying Ann Marie, they started their incredibly strong family including 5 sons, and 11 grandchildren: Survived by Bryan Burney and wife Jessica, Eric Burney and wife Danielle, John Burney and wife Kate, David Burney and fiancée Carrie Gill, Andrew Ladyga and wife Elicia. Besides his parents Robert is predeceased by his sister Kathleen Campbell. Let it be known, Papa was a teddy bear with a big heart for his grandchildren that adored him.

Bob’s knowledge, passion, kindness, and pure love of life was something he effortlessly shared as a gift to those around him. Bob worked at Pratt & Whitney for over 40 years. He coached his sons for many years in baseball and taught everyone to play hard! Bob’s passion was boating with his best friends in the summer on the “September Sun” and when the leaves fell, he welcomed everyone to his second home in VT. Here he enjoyed snowmobiling and making memories with his friends and family. “Boys, taxes are due!”

The family would like to acknowledge the Critical Care Unit at Manchester Hospital for the incredibly professional and compassionate care. Calling hours will be held at the John F. Tierney Funeral Home Friday 10/29 from 5-8pm, 219 West Center St., Manchester, CT. A Mass of Christian Burial will be Saturday at 10 am St. Bridget’s Church in Manchester. Private burial will be held in VT. God bless you all.

To send flowers to the family or plant a tree in memory of Robert Burney, please visit Tribute Store
Friday
29
October