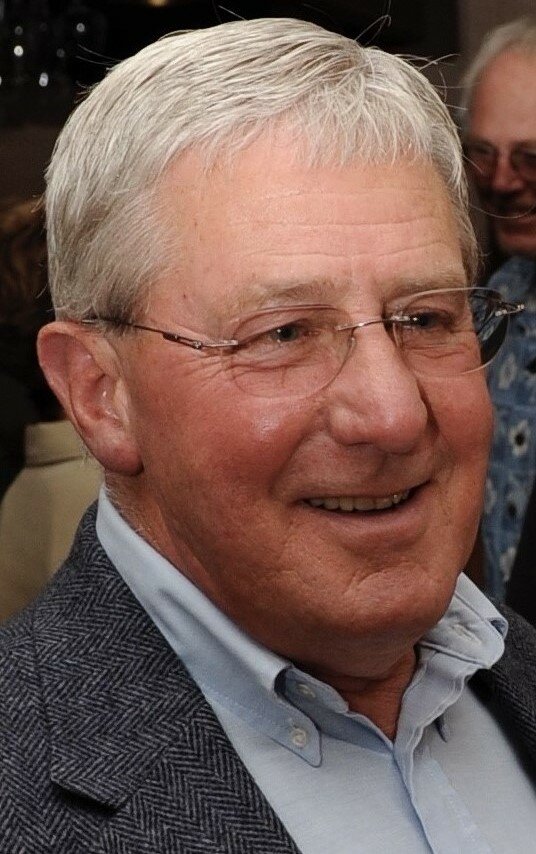 Born in Providence, RI, to the late Carl S. Sawyer, M.D., and Gertrude (Doliber) Sawyer, Ric proudly served his country retiring with 27 years as a pilot in the US ARMY and National Guard with a combat tour in Vietnam. His career continued as a corporate and State Police helicopter pilot for 45 years.

Racing motorcycles, treasuring old cars, bee keeping, ‘tinkering’ in the garage, spending time with family and friends on the farm in Vermont, were only a touch of what he loved to do.

A memorial service will be held on Wednesday, November 17, 2021, 11:00 a.m. at St. Mary’s Episcopal Church, 41 Park Street in Manchester, CT, followed with military honors. Burial will be at a later date. In lieu of flowers, memorial donations may be made to American Huey 369 Museum, 209 South Broadway, Peru, IN, 46970 or the charity of one’s choice.

Click here to view a livestream of the funeral service:

To send flowers to the family or plant a tree in memory of Eric Sawyer, please visit Tribute Store
Wednesday
17
November

Share Your Memory of
Eric
Upload Your Memory View All Memories
Be the first to upload a memory!
Share A Memory
Send Flowers
Plant a Tree