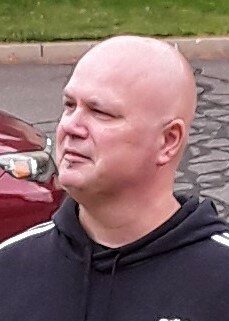 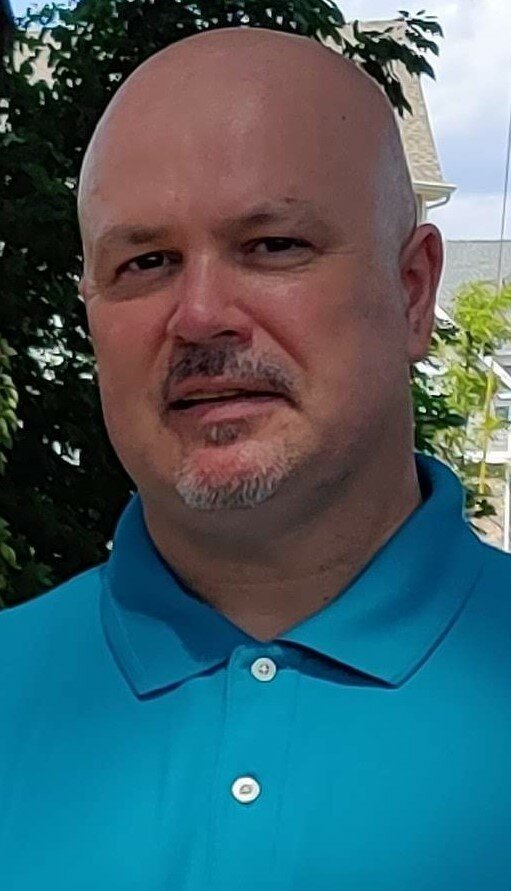 Please share a memory of Dean to include in a keepsake book for family and friends.
View Tribute Book

Dean was born on April 8th, 1969, in Sidmouth, England, coming to the United States when he was 7 years old. He was a long-time resident of Manchester, Connecticut, fostering many connections and attending Manchester High School. Although he spent the rest of his years here in Connecticut, he always talked about his love for England and desire to go back.

Dean worked in the Autoparts business for over twenty years and was a devoted Red Sox, Celtics and Eagles fan. He enjoyed fixing things around the house, and projects such as refinishing furniture or painting his children's rooms. Dean was known for his natural sense of humor, and the ability to make everyone he met laugh.

He is survived by his three children, Gary, Cora, and Jana Brownbill; two sisters, Shelley Brownbill and Beverly Luther, his half-brother Terry Worthington, his parents Terry Brownbill and Yvonne Brownbill, and numerous nieces, nephews, aunts, uncles and cousins across England and the United States. He was predeceased by his brother, Lee Brownbill.

He will be laid to rest at a private service of his families choosing.

To send flowers to the family or plant a tree in memory of Dean Brownbill, please visit Tribute Store

A Memorial Tree was planted for Dean
We are deeply sorry for your loss ~ the staff at John F Tierney Funeral Home
Join in honoring their life - plant a memorial tree
Services for Dean Brownbill
There are no events scheduled. You can still show your support by sending flowers directly to the family, or planting a memorial tree in memory of Dean Brownbill.
Visit the Tribute Store

Share Your Memory of
Dean
Upload Your Memory View All Memories
Be the first to upload a memory!
Share A Memory
Send Flowers
Plant a Tree