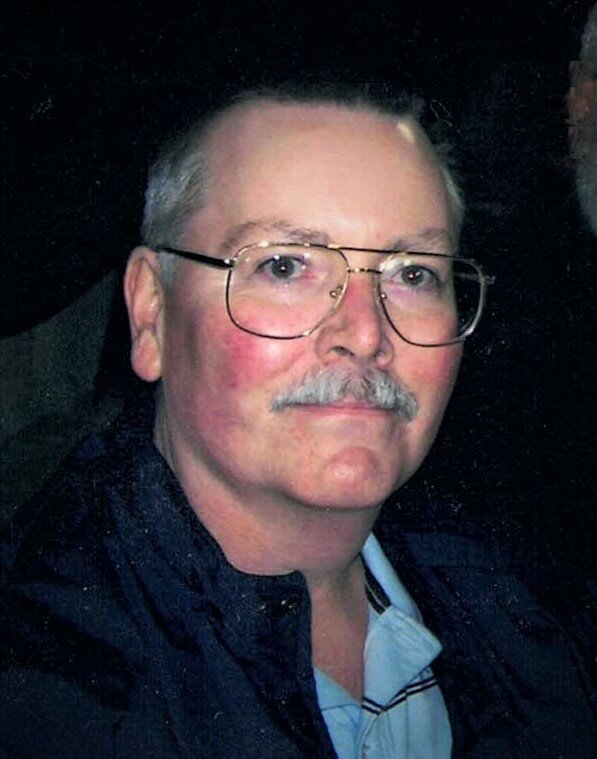 Obituary of Kevin B. Marceau

Kevin B. Marceau, 63, of Orlando, Florida, passed away on December 16th, 2021, following a heart attack.  Kevin was born at Manchester Memorial Hospital on February 3, 1958.  He was the son of William H. and Bridget A. Marceau of Manchester, and later of Port St. Lucie, Florida, who predeceased him.

Kevin attended school in Manchester and was a 1977 graduate of Manchester High School, where he was a member of the Round Table Singers and Sock and Buskin theater group, playing the lead in their performance of Godspell.  Following graduation, Kevin began working for the U. S. Postal Service before beginning a new career in the Banking Industry. This led to a relocation to San Francisco, California, where he lived for many years.  A second career change, led to his work in the Health Care field.  Following his retirement, Kevin relocated to Florida to be near his parents in their final years.

In his youth, Kevin was a Champion Irish Step Dancer, winning numerous competitions and awards throughout the Connecticut, New York and Massachusetts area. He was a lifelong Red Sox fan watching all the games on NESN in Florida. Kevin was a very kind and gentle man with a fine sense of humor.

He is survived by his brothers William F. Marceau of Coventry, CT, and Peter Colin Marceau and his wife Alice of Port St. Lucie, Fl. Also surviving him, are his Uncle William B. Lynn of Manchester, CT, along with numerous cousins, nieces, nephews, and a grandnephew.

Funeral arrangements are provided by John F. Tierney Funeral Home, Manchester, CT.  Calling hours will be 5 to 7 pm, Friday, January 7th, and 9 to 10 am Saturday, January 8th. A service will be conducted at 10 am Saturday at the funeral home, with burial in East Cemetery to follow.

In lieu of flowers, the family requests you make a donation to your favorite charity.

To send flowers to the family or plant a tree in memory of Kevin Marceau, please visit Tribute Store
Friday
7
January

Share Your Memory of
Kevin
Upload Your Memory View All Memories
Be the first to upload a memory!
Share A Memory
Send Flowers
Plant a Tree