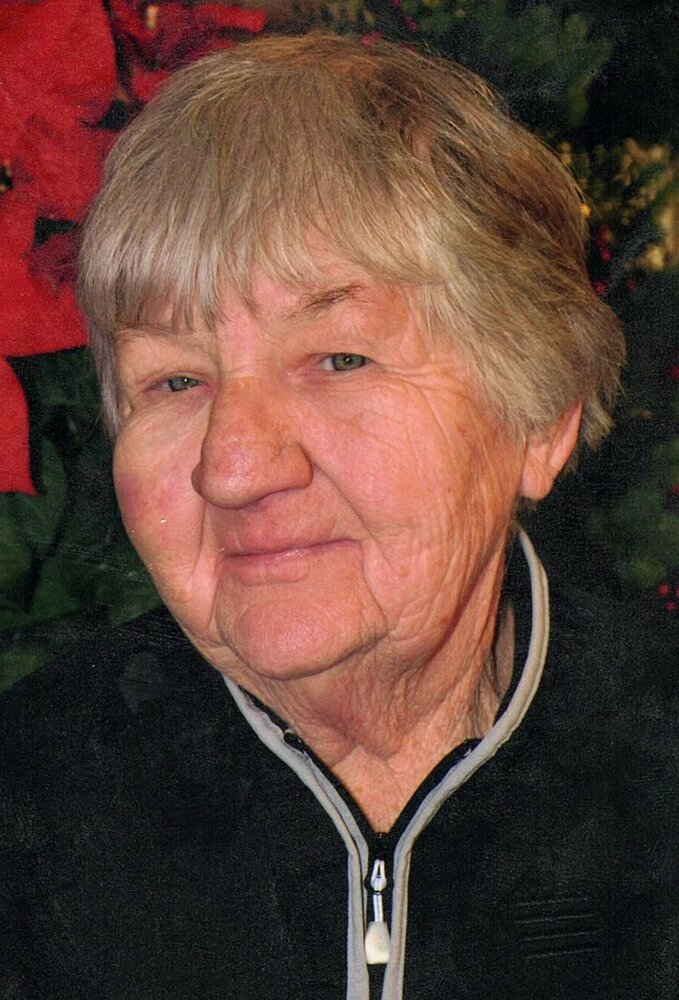 Sylvia “Sue” Hadge, 93, of Manchester, loving wife, mother, and grammy died on Martin Luther King Jr. Day, Monday, January 17, 2022. She was born June 11, 1928, in Sanford, ME, daughter of the late Rev. E. Charles and Pauline Marie Gray Dartnell. Sue was a member of the University of Maine Class of 1950 earning a Bachelor's Degree and later her Master’s Degree from Simmons School of Social Work where she met her husband Mitchell.

She worked for many years as a social worker for the Manchester Public Schools from where she retired in 1992. She loved all the children she worked with and was known as “the hugger” for all the hugs she gave. She was passionate about equity and fair housing and served on many boards including Co-Op Initiatives, Common Thread, Manchester Housing Commission, and MISAC, among others. She was also very active in the League of Women Voters. In 1965 she flew down to Selma, Alabama with a group from Manchester to participate in the historic civil rights marches.

In her youth, she lived in several towns in Maine as her father was a Methodist minister. Up in Aroostook County she fondly remembered her days picking potatoes with her friends as they had several weeks off from school to get the job done. She was very athletic and in her youth she participated in skiing, tennis and basketball. Sue continued with tennis and was a top player in the Manchester area for many years. She enjoyed playing bridge with her friends and loved to go on adventures to places such as England, New Zealand, the Galapagos Islands, and the Women’s Final Four to watch the UCONN women. As much as she loved an adventure she was very content with the many summers she spent at her family cottage in Cape Rosier, Maine. She loved spending time with her family but particularly her grandchildren and great grandchild. She was a longtime member of North United Methodist Church in Manchester.

She is survived by her daughter Elaine Hadge and her husband, James Deere, of Manchester, her son, Steven Hadge and his wife, Vickie, of Tolland. She is also survived by three grandchildren, Nicholas Triano of Manchester, Wesley Hadge of Vernon, and Jeanne Shaffer of East Granby, and a great grandson, Oakley Ferguson of East Granby. She was predeceased by her husband, Mitchell.

The family would like to express heartfelt gratitude and thanks to the staffs of Governor's House in Simsbury, The Residence at Ferry Park in Rocky Hill, and The Residence at South Windsor Farms for the loving care they provided over the last few years of her life.

To send flowers to the family or plant a tree in memory of Sylvia Hadge, please visit Tribute Store
Friday
3
June

Share Your Memory of
Sylvia
Upload Your Memory View All Memories
Be the first to upload a memory!
Share A Memory
Send Flowers
Plant a Tree