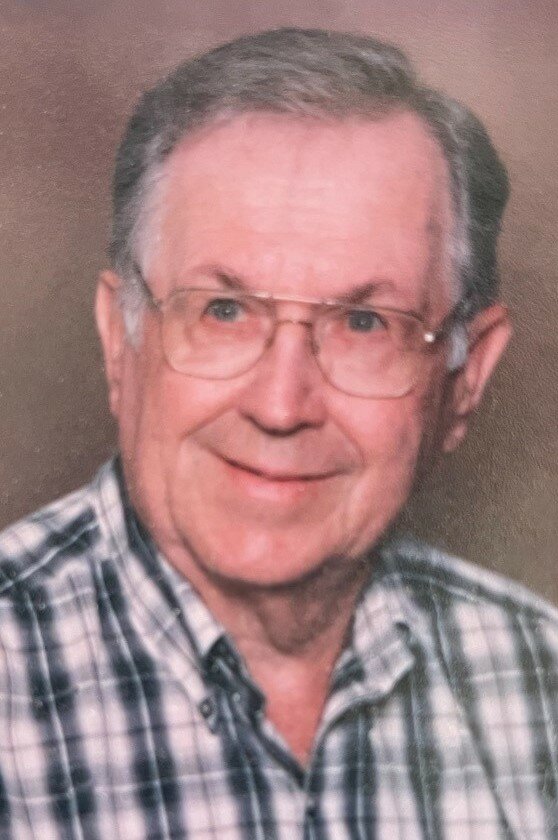 Please share a memory of Robert to include in a keepsake book for family and friends.
View Tribute Book

Robert Giguere, 94, of Manchester, beloved husband of the late Lois (Trinks) Giguere, passed away on Wednesday, January 26, 2022, at Manchester Memorial Hospital. Born in Laconia, NH, to the late Delphis and Mary Jane (Gagne) Giguere. He was a proud veteran of the US Army. Robert was employed as an Engineer with Pratt & Whitney until his retirement.

He is survived by his children Ann Morrison of Coventry, Donald Giguere and his wife Cindi or Coventry, and Karen Larsen and her husband Dorric of Coventry; his grandchildren Guy Giguere, Jacquie Slate, Stacie Campbell, Paige Culbert and her husband Mick, and Erik Larsen; great-grandchildren Killian, Kristopher, Evan, Nolan, Derik, Robert and Callan. He was predeceased by his wife Lois, his grandson Mark Campbell, as well as his siblings.

To send flowers to the family or plant a tree in memory of Robert Giguere, please visit Tribute Store
Saturday
5
February