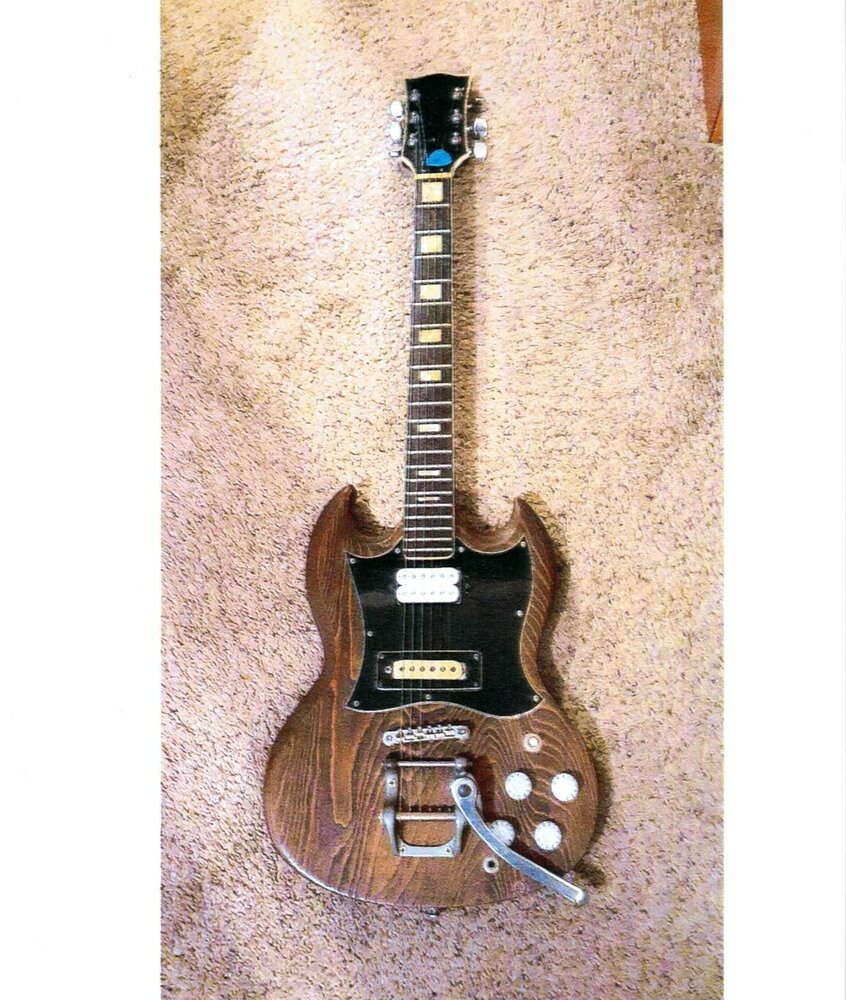 Please share a memory of Michael to include in a keepsake book for family and friends.
View Tribute Book

Michael William Petroski, 62, of Manchester, died on January 27, 2022. He was born October 22, 1959, at Manchester Memorial Hospital to Joseph L. and Irene Groot Petroski. Mike attended Verplanck Elementary, Assumption Junior High and graduated Manchester High School in 1977. He worked at Holt’s Precision, Inc. for many years as a precision tool technician.

Michael enjoyed the outdoors and passed many happy hours adventuring around the Hockanum River. He enjoyed biking and appreciated the Manchester Bike Path.

Mike would have told you his primary occupation (and truest love) was being a musician. He got his first guitar from Montgomery Ward as a kid, and never looked back. The countless hours he spent learning and perfecting his craft turned him into a talented composer and guitarist. He was part of the band “Vector Field”, who played and recorded in the Hartford area for several years. His music fulfilled him. For Mike, it provided daily joy and great solace during difficult times.

Michael was unfailingly his own man, living life on his terms. A daredevil, he often pushed the limits. He endured many serious life trials and battled personal demons. Underneath his bluster and never-ending confidence, was a gentle soul who deeply loved his family and friends. And they him, and his ready smile, laugh and song.

He leaves his brother Mark (Diane) Petroski of Manchester, his sisters Joanne (David) Simpson of West Hartford and Susan (William Foran) Lofstrom of Manchester, his brother-in-law Peter Lofstrom, as well as many nieces, nephews, cousins, and friends. It was a pleasure sharing memories and stories of his life, particularly his band days, with Blaine and Steve. Thanks to Todd R. for his inspiration, and to Mark and Patty for their friendship and caring.

Services will be private at the convenience of the family. John F. Tierney Funeral Home has care of the arrangements. Memorial contributions in Mike’s memory can be made to Cornerstone Shelter, 1 Prospect Street, Vernon, CT 06066.

Michael, we love and miss you, but are happy you are at peace, playing your heavenly guitar.

To send flowers to the family or plant a tree in memory of Michael Petroski, please visit Tribute Store

A Memorial Tree was planted for Michael
We are deeply sorry for your loss ~ the staff at John F Tierney Funeral Home
Join in honoring their life - plant a memorial tree
Services for Michael Petroski
There are no events scheduled. You can still show your support by sending flowers directly to the family, or planting a memorial tree in memory of Michael Petroski.
Visit the Tribute Store

Share Your Memory of
Michael
Upload Your Memory View All Memories
Be the first to upload a memory!
Share A Memory
Send Flowers
Plant a Tree