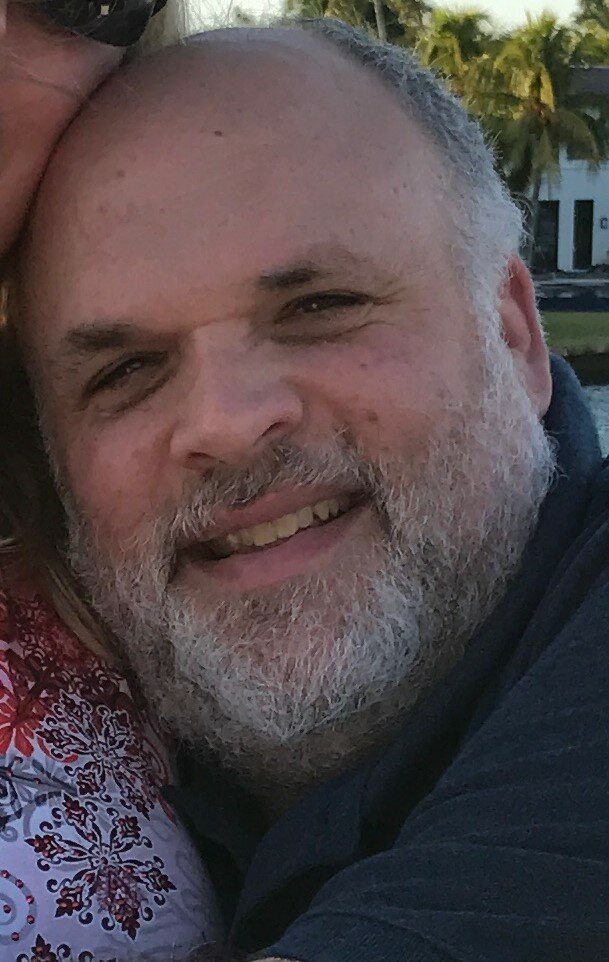 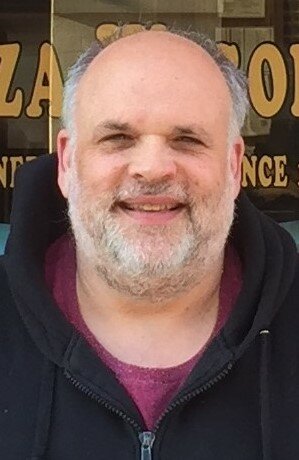 Obituary of Gerard A. Napoli

Please share a memory of Gerard to include in a keepsake book for family and friends.
View Tribute Book

Gerard A. Napoli passed away peacefully on February 3, 2022. He was born on September 9, 1961, and predeceased by his loving parents Nora and Anthony Napoli. Gerard was raised in Bayridge Brooklyn, New York where he was an altar boy for 15 years graduating from St. Patrick's Catholic Academy and William E. Grady Vocational High School. Bayridge Brooklyn, How Sweet It Is!

Gerard is survived by the love of his life, his wife Jennifer, and his beloved dogs Jack and Julie. Gerard was the loving brother-in-law to Angela Gallagher and her wife Virginia, and Ty Gallagher and his wife Maria. Gerard was the favorite uncle of his beautiful nieces and nephews, Morgan, Tyler, Jack, James, and Kinsley who loved spending time with him knowing their time together involved Pac-Man video game tournaments, ice cream, candy, swimming, and whatever else their hearts desired.

As an only child, Gerard made incredible deep enduring loving lifetime friendships who became his family. He always made sure they knew how much he treasured and loved them. To know Gerard was to know true friendship, true loyalty, true commitment, and true love.

Gerard began his work career as a signal maintainer for the New York Transit Authority working alongside his father Anthony before applying and being accepted into the New York Police Department family. Gerard functioned in many capacities within the NYPD throughout his 20-year career. He wore the badge with honor, pride, and dignity something that came naturally for him. Gerard proudly retired as a Sergeant with the NYPD. Even in retirement he loved and supported his Blue family.

Gerard was a passionate Yankee fan, meeting his beautiful wife Jennifer at the 1998 World Series before marrying and moving to Manchester, CT in 2004. In his newly adopted town, Gerard made fast friends and was elected to the board of directors for the 8th district, where he served proudly for many years. He worked for the town of Manchester in the building department as a neighborhood inspector for over a decade.

Gerard was a man of integrity, generosity, love, loyalty, with a deep-rooted faith in God. I wish I could describe him to you. Those of us who were fortunate enough to know his heart, know he was welcomed in Heaven and can hear the Lord Jesus Christ saying, "Welcome home Gerard my good and faithful servant you fought the good fight son."

Until we meet again my sweet husband, my biggest blessing, and my heart, rest in peace. I love you.

To send flowers to the family or plant a tree in memory of Gerard Napoli, please visit Tribute Store
Saturday
12
February

Share Your Memory of
Gerard
Upload Your Memory View All Memories
Be the first to upload a memory!
Share A Memory
Send Flowers
Plant a Tree