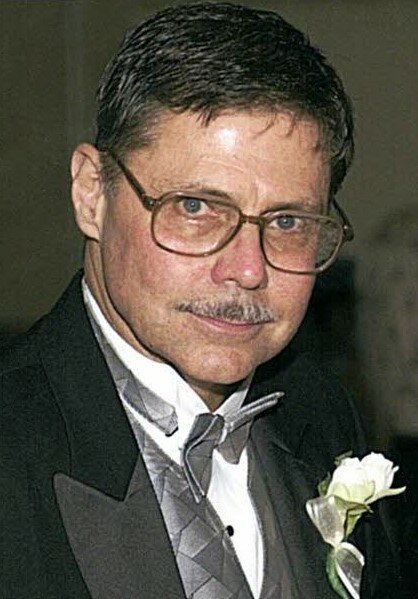 Please share a memory of John to include in a keepsake book for family and friends.
View Tribute Book

John J. Poggie, 77, beloved husband of Janice (Urgo) Poggie, of Manchester, passed away on Tuesday, March 1, 2022, at Manchester Memorial Hospital. He was the son of the late Victor and Johanna (Grimek) Poggie.

John is survived by his wife Janice, children Chris Poggie and his wife Melanie, Deanna Sokola and her husband Mike; grandchildren Julia, Gennevieve, Sophie, Michael, Dean and Aurora; brother Daniel Poggie and his wife Tami, sister-in-law Rose Poggie, as well as several nieces and nephews. He was predeceased by his brother Joseph Poggie.

John studied carpentry at Prince Technical School and made good use of this knowledge throughout his life. After high school John joined the Air Force and spent most of the Vietnam Conflict as an airplane mechanic in Puerto Rico, stationed at Ramey Air Force Base. Following his marriage to Janice in 1969, they cleared a parcel of land in Marlborough and built their home. He spent most of his life as a top-notch auto body mechanic.

He dearly loved his grandchildren and made a tradition of Saturday Donut Day. He often called to remind them to watch Battle Bots, AFV and any other TV program he thought they would enjoy. John also had a great love for all animals and birds, feeding them morning and night. With this in mind we suggest that, in lieu of flowers or other memorials, you consider donating to ASPCA in his honor.

To send flowers to the family or plant a tree in memory of John Poggie, please visit Tribute Store

A Memorial Tree was planted for John
We are deeply sorry for your loss ~ the staff at John F Tierney Funeral Home
Join in honoring their life - plant a memorial tree
Services for John Poggie
There are no events scheduled. You can still show your support by sending flowers directly to the family, or planting a memorial tree in memory of John Poggie.
Visit the Tribute Store