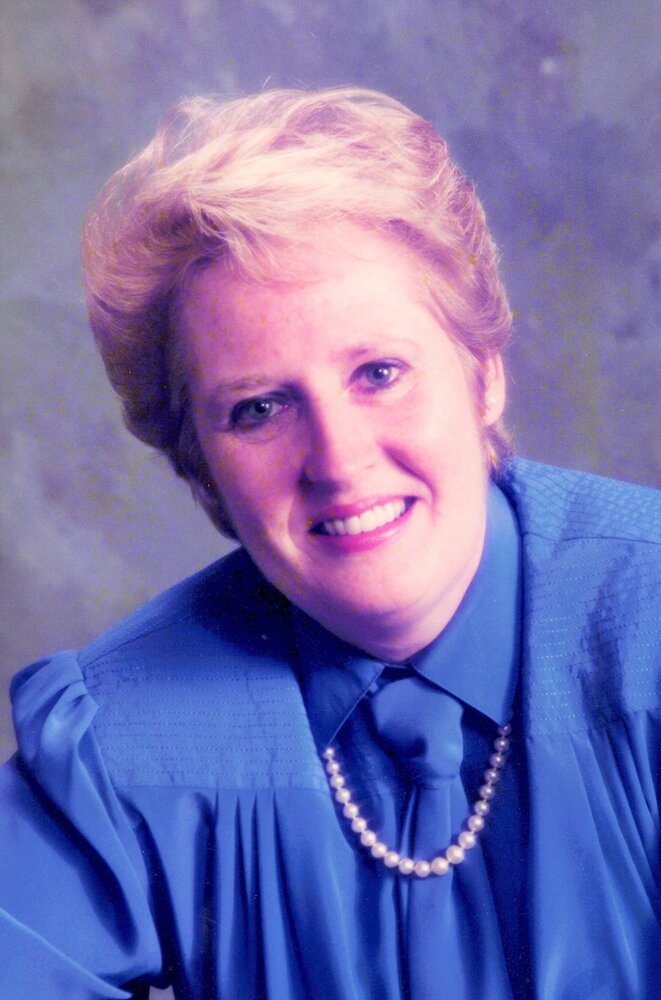 Please share a memory of Jacquelyn to include in a keepsake book for family and friends.
View Tribute Book

Jackie Diana, 85, of Manchester passed away on Friday, March 4, 2022 after a 10- year bout with Alzheimer’s with her family by her side. She was born in Cherryfield, ME on December 4, 1936, a daughter of late Arthur and Elva (Farren) Willey. Jackie was educated in Cherryfield Schools and received her medical technologist certificate from AMT in 1956. She was predeceased by her husband, Leo F. Diana on Sept. 24, 2000 and by a son, Michael A. Diana on Sept., 16, 2001. Most recently, Jackie retired from the law offices of Diana, Conti, Tunila & Comollo as an administrative probate assistant. Prior to that, she worked at Lenox Pharmacy in the cosmetics department and also as a medical technician working at Manchester Hospital. She enjoyed bowling, dancing, cooking & baking, especially her Hebron Fair Blue Ribbon winning Apple Pies, and was very active with UNICO with her late husband.

She is survived by her son, Jeffrey C. Diana; her daughter and caregiver, Francene L. Diana and her significant other, Greg Wood and her only grandson Elijah L. Diana Torres, all of Manchester, and several extended family members and friends both here and in Maine.

Visiting hours will be held on Saturday, March 12, 2022 from 9:30-11AM followed by a funeral home service at 11AM. The Rite of Burial and Committal will be in East Cemetery, Manchester. If friends desire, memorial contributions may be made to: Institute of Living, In Memory of Jackie Diana, Dept. of Philanthropy, 80 Seymour St., PO Box 5037, Hartford, CT 06102 (where they help people with mental illness and bipolar disorder).

To send flowers to the family or plant a tree in memory of Jacquelyn Diana, please visit Tribute Store

A Memorial Tree was planted for Jacquelyn
We are deeply sorry for your loss ~ the staff at John F Tierney Funeral Home
Join in honoring their life - plant a memorial tree
Services for Jacquelyn Diana
There are no events scheduled. You can still show your support by sending flowers directly to the family, or planting a memorial tree in memory of Jacquelyn Diana.
Visit the Tribute Store

Share Your Memory of
Jacquelyn
Upload Your Memory View All Memories
Be the first to upload a memory!
Share A Memory
Send Flowers
Plant a Tree