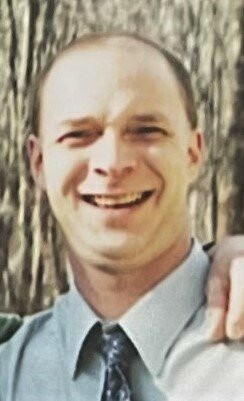 Please share a memory of Prescott to include in a keepsake book for family and friends.
View Tribute Book

Prescott Huri Jr., 60, of Manchester, CT, died unexpectedly on April 22, 2022, from unknown causes. This loss was completely unexpected, and the family is shocked and deeply saddened.

In Prescott’s earlier years, he began his career in the printing industry, played softball with Allied Printing, and was a part of the Washington Social Club. Anyone who knew Prescott knew that he was kind, humorous, always a proud father and compassionate. Prescott’s family and friends will miss him more than words can say.

To send flowers to the family or plant a tree in memory of Prescott Huri, Jr., please visit Tribute Store
Friday
29
April

Share Your Memory of
Prescott
Upload Your Memory View All Memories
Be the first to upload a memory!
Share A Memory
Send Flowers
Plant a Tree