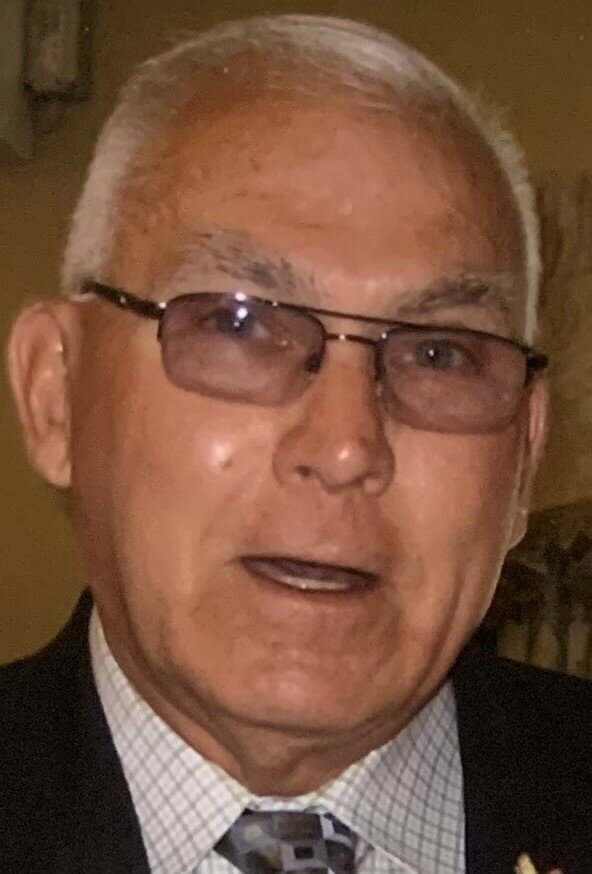 Obituary of Clarence A. Mikoleit, Jr.

Please share a memory of Clarence to include in a keepsake book for family and friends.
View Tribute Book

The son of the late Clarence Mikoleit Sr. and Bernice (White) Mikoleit, Skip was born in Manchester on August 5th, 1936.  The family lived in Hartford during World War II before moving back to Manchester.  Skip joined the United States Marine Corps after high school and served with pride during the Korean Conflict.  After being honorably discharged, Skip continued to exemplify the spirit of life-long commitment to the Corps.  He continued to serve his country as past commander of American Legion Post 102 in Manchester and was a member of the town’s Permanent Memorial Day Committee for over 40 years.  Every May he could be found dutifully decorating the graves of deceased veterans taking care to ensure that each veteran in East Cemetery received an American Flag.

As an avid sports fan generations of baseball fans recall how he supported his community by coaching American Legion Ball and Little League Baseball for many years and could always be found supporting Husky’s basketball.

After retiring from a career in construction sales, he found a second home working at Scranton Motors for nearly 20 years and leaves many close friends and fond memories of his time with Scranton.

In addition to his wife; he is survived by his son Matthew and his wife Heena (Joshi) and their children Dina and Asher.  While Matt’s arrival was one of his greatest joys, his greatest joy was watching his family grow.  He was especially close to his daughter in law Heena who he viewed as the daughter he never had and he loved his grandchildren more than one could ever imagine.

The family wishes to extend our heartfelt gratitude to Hartford Healthcare Cancer Institute, particularly the amazing staff of the home hospice staff and Dr. Timothy Hong.  We are also grateful for all the support from the team at Scranton Motors; as the well all the calls, videos, and warm wishes from friends and relatives which greatly boosted his spirits.

In lieu of flowers, memorial donations can be made in Skip’s memory to St. Bridget’s School, American Cancer Society or Hartford Health @ Home Hospice. His family would like to encourage everyone to schedule your routine colonoscopy.

To send flowers to the family or plant a tree in memory of Clarence Mikoleit, Jr., please visit Tribute Store
Tuesday
3
May

Share Your Memory of
Clarence
Upload Your Memory View All Memories
Be the first to upload a memory!
Share A Memory
Send Flowers
Plant a Tree