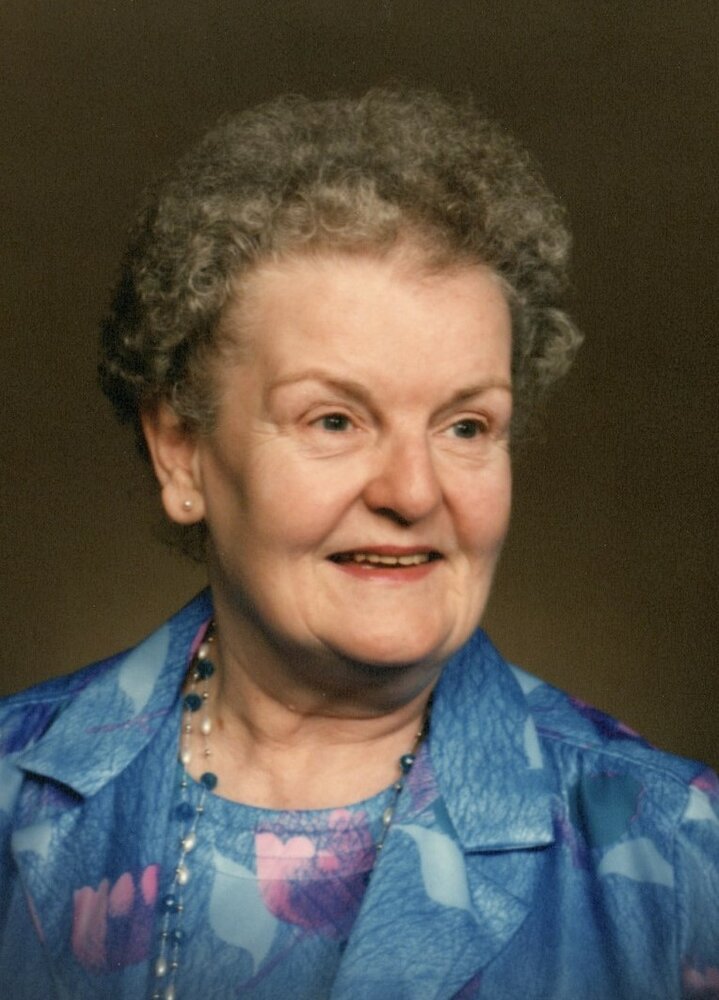 Edith Elizabeth (Eames) Dubiel, 94, of Manchester, beloved wife of the late Joseph George Dubiel, Sr., passed away at her home on May 5, 2022. She was the daughter of the late Frank and Ruth (day) Eames.

Edith and Joseph were longtime parishioners of St. Mary’s Episcopal Church, where they were married on December 24, 1951. Edith held several careers in her lifetime: Dr. Eugene Davis optometrist office, Pratt and Whitney, and SNET, in which she retired from on February 18, 1989, after working for 25 years. She was a Bolton Den’s Mother @ Cub Scouts, loved vacationing on Cape Cod in Falmouth, and reading “Reader’s Digest”.

Edith leaves behind her children Betty Anne Turgeon of Vernon, Joseph George Dubiel, Jr. of Manchester and Donald Alan Dubiel of Manchester; her grandchildren Tabitha Turgeon, Shannon and Joshua Gluz; as well as several nieces, nephews, and cousins. She was predeceased by her husband Joseph in 2001, her sisters Ruth March and Marjorie Anderson and her brother-in-law Robert Anderson.

Family and friends may call on the John F. Tierney Funeral Home, 219 W. Center Street, Manchester on Saturday, May 14, 2022, from 9:00-10:00 a.m. with a funeral home service immediately following. Burial will be held at Rose Hill Memorial Park in Rocky Hill.

In lieu of flowers, memorial donations in Edith’s memory may be made to a charity of one’s choice.

To send flowers to the family or plant a tree in memory of Edith Dubiel, please visit Tribute Store
Saturday
14
May

Share Your Memory of
Edith
Upload Your Memory View All Memories
Be the first to upload a memory!
Share A Memory
Send Flowers
Plant a Tree