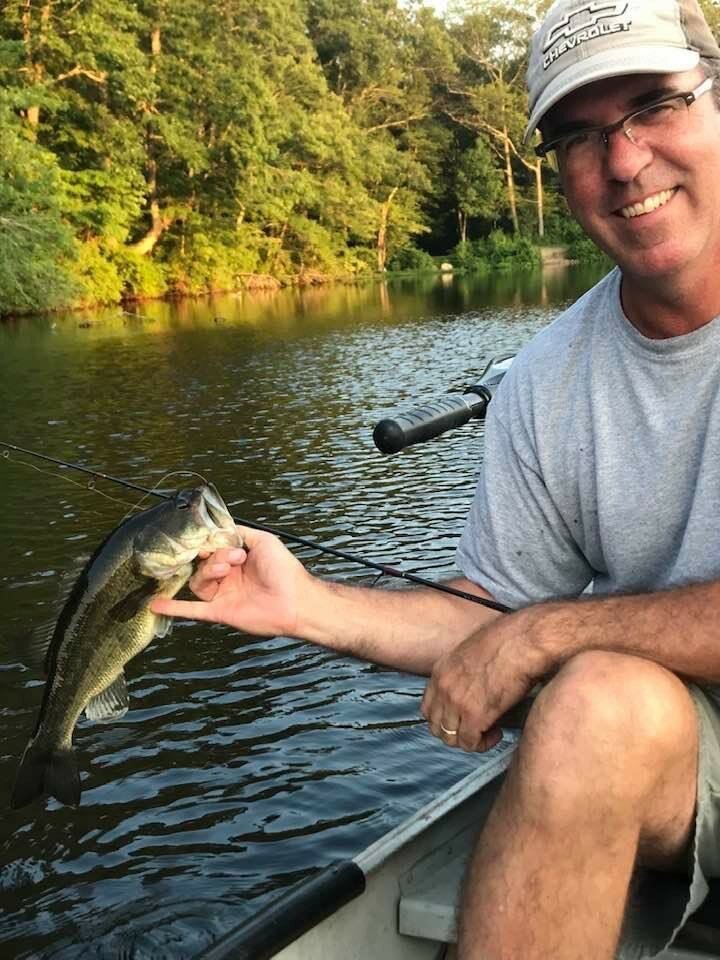 Jon O. Nesbit, 57, of Manchester, CT, passed away in the early morning of Saturday, May 21, 2022, surrounded by loved ones in his home. Born in Dover-Foxcroft, Maine on November 2, 1964, the son of Donald and Edwina Nesbit. His courageous two-and-a-half year battle with stage four brain cancer was an inspiration to all those around him, as his affability and optimism never faded for a second.

Jon graduated from Rhode Island Trades Shops School in Providence, RI in 1983 and worked at Manchester’s Carter Chevrolet for over 25 years as the Body Shop Manager where he made lasting impacts on his coworkers and customers. Jon was an avid volunteer in Manchester youth sports for many years, coaching a multitude of his children’s sports teams. He enjoyed blues and rock music, fishing, watching the New York Yankees and Boston Celtics, riding his Harley, going to the beach, and most of all, enjoying these things with his family. Jon was the most selfless husband, father, uncle, brother, grandfather, son, and friend; he touched the lives of so many and will be missed by all.

A special thank you to Brian Malone and Christopher Tino, of Tino & Malone, for filling the last few years of Jon’s life with his favorite music, smiles, and laughter. Following “The Band” around New England was one of his favorite things to do.

A burial service will take place at East Cemetery in Manchester, beginning at John F. Tierney Funeral Home at 11 a.m. Thursday, May 26, 2022.

In lieu of flowers, memorial contributions may be made to the CT Brain Tumor Alliance in Jon’s honor.

To send flowers to the family or plant a tree in memory of Jon Nesbit, please visit Tribute Store
Wednesday
25
May

Share Your Memory of
Jon
Upload Your Memory View All Memories
Be the first to upload a memory!
Share A Memory
Send Flowers
Plant a Tree