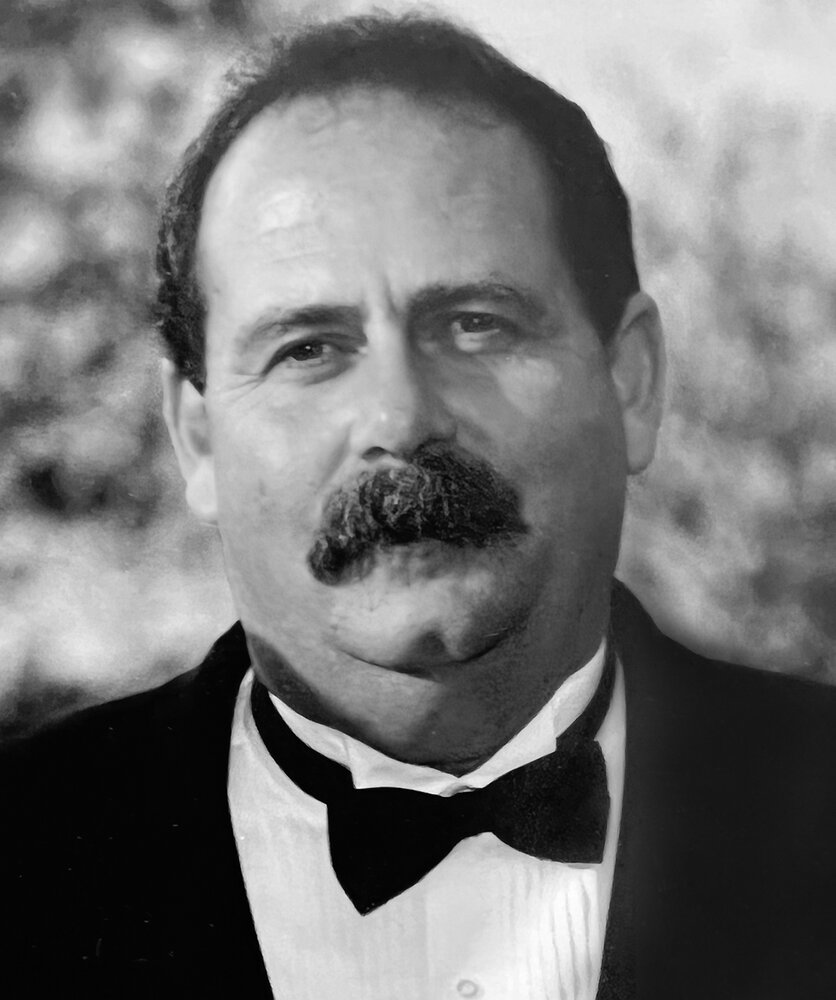 Paul Joseph Frenette, 72, beloved husband of Donna (Zack) Frenette, passed away on Friday May 27, 2022. Paul was born in Hartford, Connecticut to the late Archie and Beatrice (Balf) Frenette on September 17, 1949.

After graduating high school in 1967, he enlisted in the US Coast Guard from 1969-1973. During his years of service, he was deployed to Vietnam and served on the USCGC Hamilton.

On October 30, 1971, Paul wed his high school sweetheart and the love of his life Donna. Paul and Donna lived in Boston MA, East Hartford CT and lastly Manchester CT where they settled down and started a family in 1975. Paul worked for the Internal Revenue Service for 45 years as a Project Manager. While he was working for the IRS, Paul ran the East Hartford Golf Course restaurant along with his family, for 6 years. He was also a life member of the VFW 2083 in East Hartford.

His greatest joys in life were spending time with his family and friends, the beach and the game of softball. Paul enjoyed riding the Atlantic Ocean waves in Cape Cod and North Carolina, letterboxing throughout the US with Donna, traveling to softball tournaments and experiencing global adventures with his old softball friends.

Paul was a home run legend in the softball world. He started his softball career when he was stationed in Boston for the Coast Guard in 1971. Once he returned home, he formed a slo-pitch softball team continuing this love of the game. Paul played across the US and Canada receiving many accolades throughout his career including two grand slams within one game and hitting more than 750 home runs while playing in the USSSA division and thousands more in local leagues. Paul was inducted into the New England USSSA slo-pitch softball hall of fame in 1993 as well as the Manchester Sports Hall of Fame in 2004. Throughout his career he played for numerous local & travel teams including Iffland Lumber, Budweiser, Nassif Sports and Pierce Construction. He continued to play the game he loved within the senior league, up until his death as a player and manager with Talaga Construction Senior Softball Team. Just ask anyone whose played softball in New England and they will have a story about Paulie Frenette.

Sports ran deep within the Frenette family. Paul enjoyed watching his children and grandchildren patriciate in sports. No matter the sport, he was always there supporting his family. Hockey was something very special to Paul. From driving to early morning ice times with the great smell of the hockey bag in the back seat, to the long road trips to various rinks around the US, nothing could ever stop Paul in supporting his son Trevor. This love for the game extended when all four of his grandchildren continued building the hockey family legacy. From learn-to-skate to high school play, Paul encouraged them to always do their best and loved to cheer them on, while also giving the refs a little piece of his mind along the way.

Paul is survived by his loving wife Donna; daughter Ali and her husband Reid; son Trevor and his wife Jaclyn and 4 grandchildren: Ty, Max, Jordan and Zackary. He leaves behind two brothers, David Frenette and his wife Debbie and Ronald Frenette, as well as numerous cousins, brother & sister-in-laws, and nieces and nephews. Paul leaves this world to join his parents, mother & father-in-law Joseph and Virginia Zack, as well as his niece & goddaughter Melissa.

Family and friends may call on the John F. Tierney Funeral Home, 219 W. Center St., Manchester, on Sunday, June 5th, 2022, from 2–6 pm. A Funeral Home Service will be held on Monday, June 6th, at 11:00 am followed by burial with military honors at Hillstown Cemetery.

Donations can be made to St. Jude Children’s Research Hospital. For online condolences, please visit www.tierneyfuneralhome.com.

To send flowers to the family or plant a tree in memory of Paul Frenette, please visit Tribute Store
Sunday
5
June

Share Your Memory of
Paul
Upload Your Memory View All Memories
Be the first to upload a memory!
Share A Memory
Send Flowers
Plant a Tree