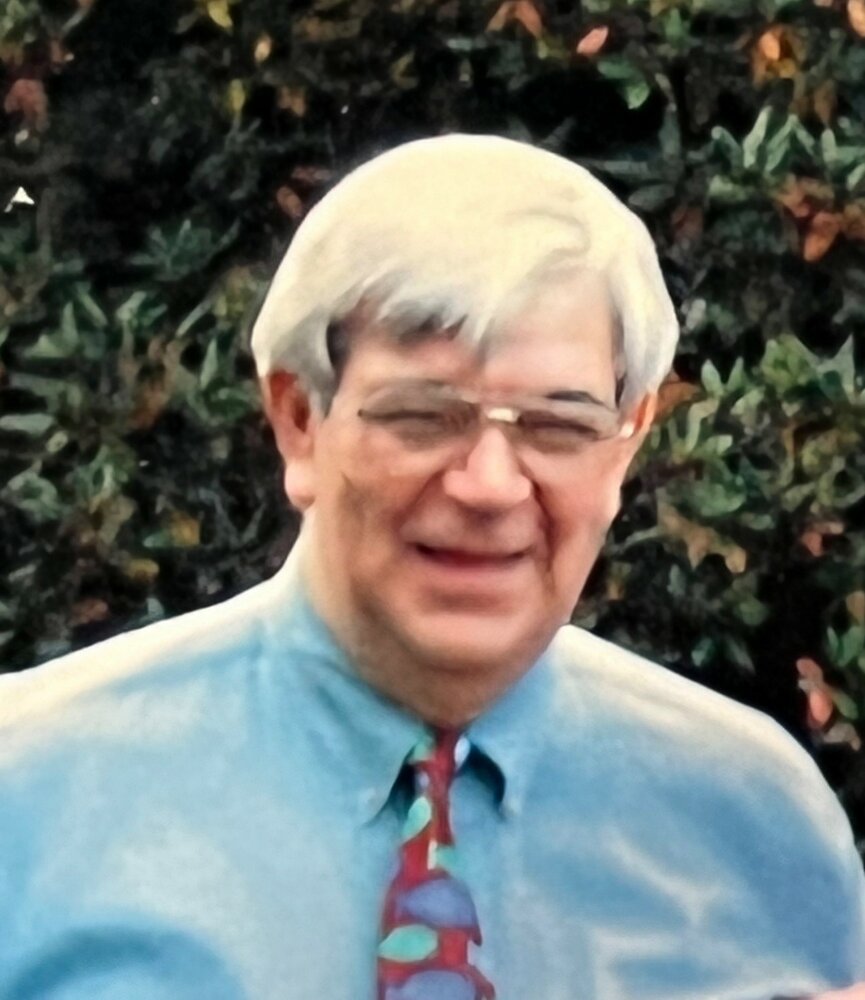 Michael Joseph Buda, 74, of Windsor, CT passed away peacefully in the presence of his loving family on June 28, 2022, at St. Francis Hospital, following a courageous battle with congestive heart failure. Michael was born in Bridgeport, CT on July 31, 1947. He graduated from Notre Dame High School in Fairfield, CT and then began his higher education as a seminarian with the Missionary Servants of the Most Holy Trinity in Monroe, VA. After completing two years of study, Michael enrolled at Sacred Heart University in Fairfield, CT, where he received a Bachelor of Arts in Sociology and volunteered with the Glenmary Home Missioners as a lay servant as well as a Eucharistic Minister at the Fairfield Hills Hospital in Newtown, CT. He continued his education at Fairfield University with a Masters of Education, where he met the love of his life, Ellen. Michael was a gifted social studies teacher and a quintessential historian in the Branford and Enfield Public Schools; his immense knowledge of US History, particularly World War II, engaged students of all ages. During his career as a professional educator, he was also a dedicated tutor for the Connecticut Department of Correction, making it possible for inmates to receive their high school diploma. After retirement, he worked at Carmen Arace Intermediate School in Bloomfield for several years as a building substitute/tutor. Students would flock to him because of his kind nature and patience, and he continued to capture their attention with his ancillary knowledge and his ability to bring history alive.

Beyond his teaching career, Michael was a true Renaissance man. He was an avid reader who was always surrounded by his books, especially adventure novels of Clive Cussler and historical biographies of the presidents. He enjoyed fishing with his brother and son, eagerly awaiting opening day every April. Michael loved sports, especially football and baseball. He was a loyal NY Yankees, NY Giants and UConn basketball fan, and introduced his son, Donald, to baseball at an early age while coaching his little league teams. He arranged football weekends at MetLife stadium to watch his beloved NY Giants, and when his son enrolled at Boston College, he became a proud superfan cheering on the BC Eagles. Michael was also quite the chef. During the summer, he loved to barbecue for family and friends. His Eastern European roots inspired his love of the land, and his large garden supplied the ingredients for his own farm-to-table creations. Most importantly, Michael loved to open his home to family and friends, particularly on holidays when he celebrated with ethnic and religious traditions, and his family will strive to carry on his hospitality.

Michael was predeceased by his parents, Joseph and Anna (Lobo) Buda, and his in-laws, Donald and Rose Melvin. He is survived by his wife of 50 years, Ellen, and his son, Donald Joseph; his sister, Dorothy Aniuk (Richard) of Shelton, CT; his brother, Joseph (Linda) of Simsbury, CT; his nieces and nephews, Jonathan, Kathryn, Joseph (Erin) and Meg; and his great nieces, Maeve and Eleanor (Ellie). His family wishes to express its most sincere gratitude to Dr. Dale Toce, his dedicated cardiologist whom Michael was proud to call his doctor over the past 16 years; Dr. Evan Nadler, whose gentle demeanor comforted Michael during the final months of his life; the team from the Heart Failure Clinic at St. Francis, who helped manage his care; and the ladies from Touchpoints Rehabilitation Facility (Bloomfield), for their nurturing care and loving sense of humor.

A Mass of Christian Burial will be celebrated on August 6 at 11:00 am at Sacred Heart Church, 26 Wintonbury Avenue, Bloomfield, CT. His family will receive guests in the church chapel from 10:00-10:45 am. Because of Michael’s great respect and admiration for the mission of the Felician Sisters, the family requests that memorial contributions be made to the Enfield Montessori School, 1325 Enfield Street, Enfield, CT 06082 in care of Head of School, Cliona Beaulieu. To leave condolences, please visit www.tierneyfuneralhome.com.

Share Your Memory of
Michael
Upload Your Memory View All Memories
Be the first to upload a memory!
Share A Memory
Plant a Tree