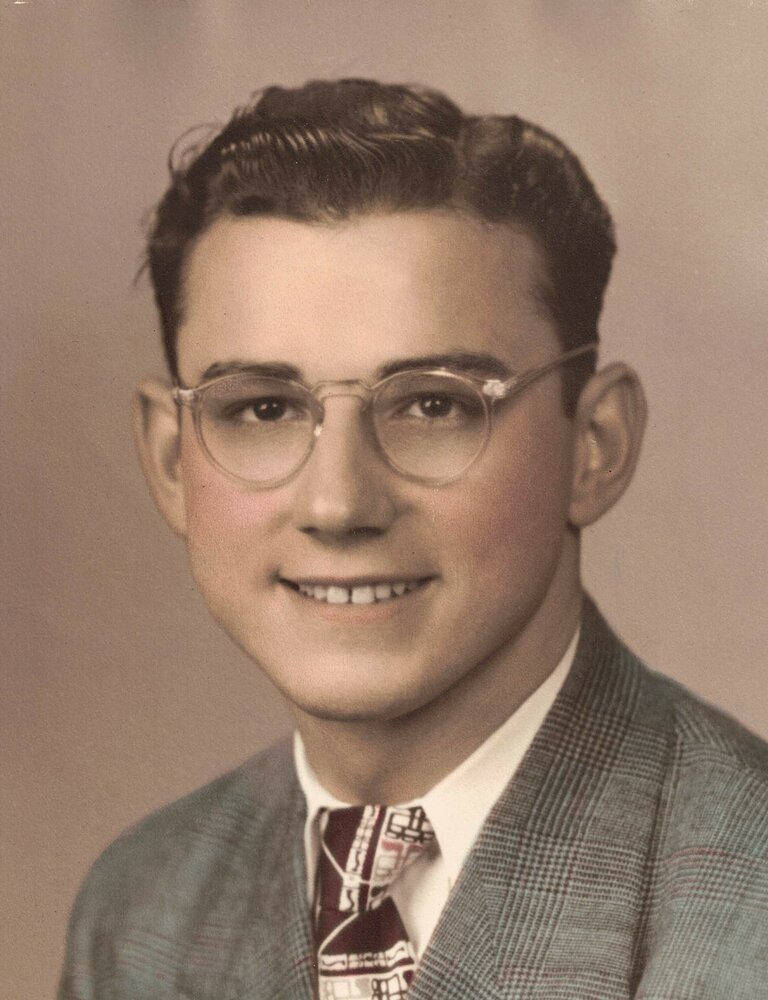 Harry Earl Nichols, 92 of Manchester, Connecticut, passed away peacefully at his home with his daughter Virginia and son-in-law Philip by his bedside on August 6, 2022. He was born to John Nichols and Cecile Berwick Nichols of Milford, New Hampshire on April 5,1930. His youth brought him to many places and many different schools, but upon graduation from Hartford High School, Class of 1949, he went into the Navy for four years and was honorably discharged on August 12,1954.

In 1955, after his time in the Navy, he started working for Pratt & Whitney. His career at Pratt & Whitney started with him driving trucks and then working his way up to General Foreman of Shipping and Receiving, the position he retired from on March 23,1993 after 38 years. Harry was a member of many clubs such as Army Navy, American Legion, Manchester Fish and Game and the Elks Club, where he was known for and enjoyed cooking for large gatherings.

In his free time, Harry was an avid camper and fisherman, who brought his family all the way up to Nova Scotia and down to South Carolina in the family’s DeCamp and enjoyed many fishing trips with family and friends.

Harry is survived by his three children, Cindy Allaire of Florida, Virginia Byram of Connecticut, and Harry Nichols Jr. of Florida; his seven beloved grandchildren, Nicole Corcoran, Kristin Lalancette, Jacquelyn Byram, Richard Allaire Jr., Danielle Allaire, Philip Byram Jr. and Matthew Nichols; seven great-grandchildren; two sisters Doris Lesniewski of Connecticut and Mae Arney of California; and many extended family and friends. He was also preceded in death by many brothers, sisters, and cousins, all which he loved dearly.

If you knew Harry, then you knew some of his favorite things were his love of frogs, a good scotch, and the love he had for his family, especially his grandchildren and great-grandchildren. Whether you called him Harry, Dad, Papa, Grandpa or Grandpa Frog, he will always be remembered and never forgotten.

Graveside services with military honors will be held on Friday, August 26, 2022, at 11am at Mountain View Cemetery, 30 Mountain Ave, Bloomfield, CT 06002. Donations can be made to The Hoffman Heart and Vascular Institute at Saint Francis Hospital in lieu of flowers.

To send flowers to the family or plant a tree in memory of Harry Nichols, please visit Tribute Store
Friday
26
August

Share Your Memory of
Harry
Upload Your Memory View All Memories
Be the first to upload a memory!
Share A Memory
Send Flowers
Plant a Tree