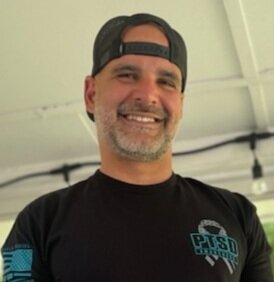 Obituary of William B. Caplan

Ben was a passionate hockey fan as evidenced by his collection of Whalers gear, participation in adult league roller hockey, coaching of youth hockey and devotion to the Boston Bruins. He also enjoyed kayaking, jet skiing, fishing, and disc golf.

Calling hours are Saturday, September 10th at 11:00 am at John F. Tierney Funeral Home, 219 West Center Street in Manchester, followed by a memorial service at 1:00pm.

In lieu of flowers, memorial donations may be made to the National Alliance on Mental Illness of Connecticut (NAMI), 1030 New Britain Avenue  #201, West Hartford Connecticut 06110.

Share Your Memory of
William
Upload Your Memory View All Memories
Be the first to upload a memory!
Share A Memory
Plant a Tree