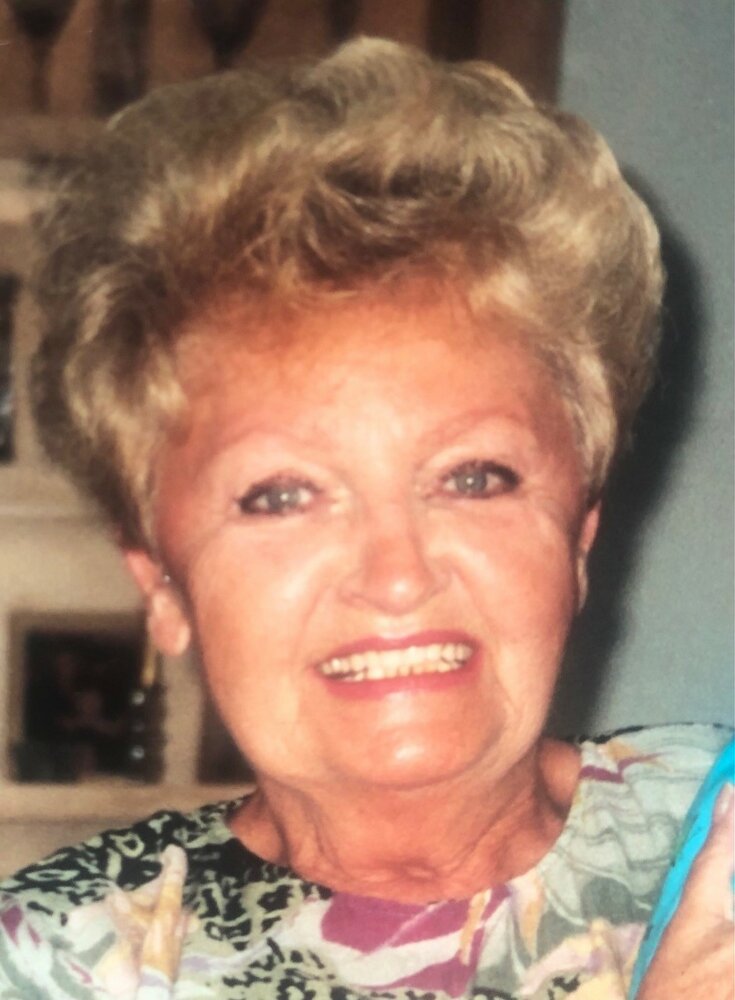 Inka (Fodor) Wrubleski, 87, of Willington, CT, passed away on August 22, 2022, with her family by her side. Inka was born in Transylvania, Hungary, to Jozsef and Irenke (Tôrôk) Fodor. She often spoke of the great beauty of the Carpathian Mountains of her childhood, but also of the terrible hardships that she and her family endured when they were forced to live under communist rule after WWII.

Inka earned her bachelor’s degree in History and became a teacher. She sought and was granted political asylum during the years following the Hungarian Revolution, immigrating to the United States in 1965. Inka developed a deep love for this country, and celebrated Independence Day as another birthday every year. Inka possessed a profound work ethic and was dedicated to serving her community.

While raising her own family, Inka also worked for the State of Connecticut Department of Social Services for over 20 years and ultimately became an Investigator. During that time, she contributed greatly to the welfare of untold numbers of children and families in the state. Inka was a well-educated and cultured person, and she loved literature, music, and art. She was known for her sense of style and always presented herself elegantly. For several years during her retirement, she spent winters in the Virgin Islands, where she helped raise her beloved grandson, Joshua. Inka loved her grandchildren more than her own life and was entirely devoted to them.

Inka traveled back to Hungary many times, and she never forgot her family and homeland. Inka enjoyed hosting meals, often cooking traditional Hungarian dishes for family and friends, and always set a lovely table. Even when she was well into her elder years, Inka insisted on contributing in some way, and her work ethic never failed. She had a strong personality, a great sense of humor, and in all ways delighted in the hobbies and interests of her family. Seeing them happy was a great joy to her, and she never wanted to be apart. Inka loved to give thoughtful gifts for every occasion, and she particularly enjoyed treating children to special presents and enormous bowls of dessert. She is remembered most for her love of family, and her last words spoken were, “I love you.”

Inka is survived by her children, Rachel Morrison of Stonington Borough, CT, and Jason Wrubleski and his wife Anita of Glastonbury, CT; her grandchildren, Joshua Morrison, Stella Splettstoesser, and Aidan Wrubleski; and her sister-in-law, Elena Fodor, of Avon CT. She is predeceased by her beloved brother, Joseph Fodor, and her former husband Albert Wrubleski.

Calling hours will be held from 4-7 p.m. on September 10th at Tierney Funeral Home, 219 W. Center St, Manchester, CT, with a memorial service to follow on September 11th at 1 p.m. For online condolences, please visit www.tierneyfuneralhome.com.

To send flowers to the family or plant a tree in memory of Inka Wrubleski, please visit Tribute Store
Saturday
10
September

Share Your Memory of
Inka
Upload Your Memory View All Memories
Be the first to upload a memory!
Share A Memory
Send Flowers
Plant a Tree