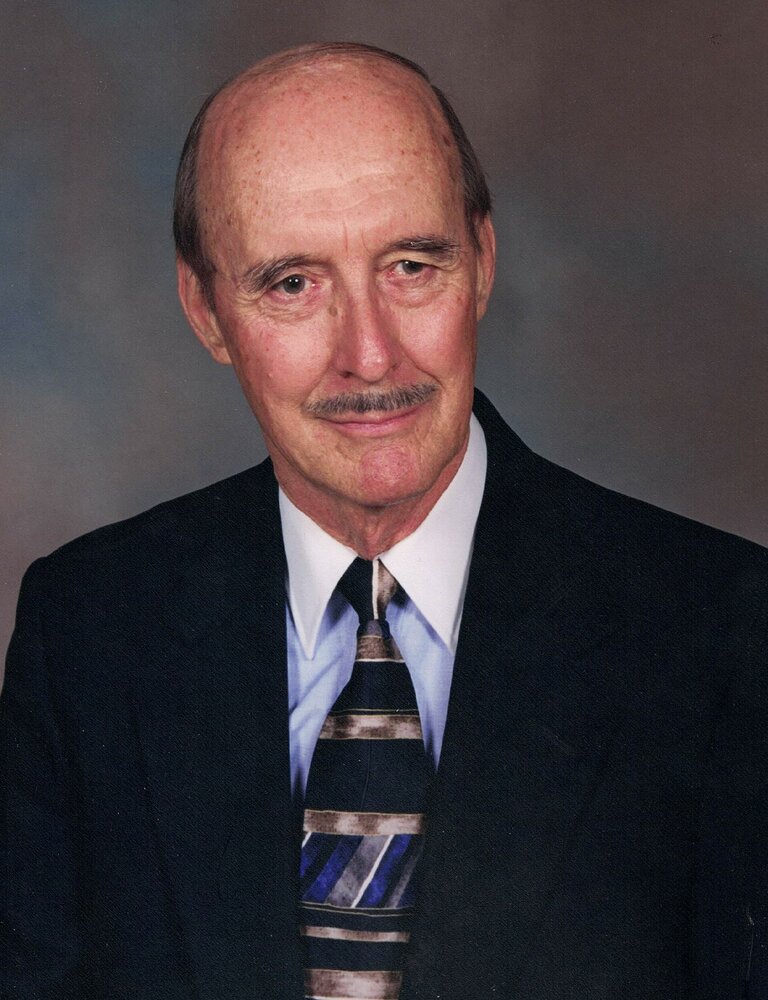 Bertrand F. LaForest, passed away peacefully after a long illness on August 25, 2022, in Manchester, Connecticut.

A lover of music, he served as organist and pianist for his parish church for many years. A graduate of Falmouth High School, he wrote and edited several school publications. He was noted for his diplomacy and command of the French language. A graduate of a Massachusetts Business School, he later studied at Southern Massachusetts University. He was a US Air Force veteran of the Korean War and served in Chateauroux, France. His career with the federal government included the National Labor Relations Board, NATO, and 30 years with the Department of Veteran Affairs.

A native of Massachusetts, he was predeceased by his parents, Armarilda Dubuque and Leo LaForest; his two older brothers Norman and Robert, both USAF veterans.

Bert retired to Melbourne Beach, Florida where he was an active participant in his local Roman Catholic Church and a volunteer librarian. He moved to Connecticut some years ago to be closer to his much loved first cousin, Paulette LaForest d’Avignon, her children, grandchildren, and their families.

He and his family thank the residents and staff at the Arbors of Hop Brook, Manchester for their friendship, as well as the staff at Brookdale Assisted Living, South Windsor, where he had recently moved and especially the residents at Table #5. He is grateful to the many physicians and caregivers over the past several years who worked to maintain his quality of life.

There are no calling hours. A Mass of Christian Burial will be celebrated at the convenience of the family at The Church of the Assumption, Manchester. Interment is scheduled at the Veterans National Cemetery, Bourne, Massachusetts on Tuesday, August 30th, at 11:15 a.m.

To send flowers to the family or plant a tree in memory of Bertrand LaForest, please visit Tribute Store
Tuesday
30
August

Share Your Memory of
Bertrand
Upload Your Memory View All Memories
Be the first to upload a memory!
Share A Memory
Send Flowers
Plant a Tree