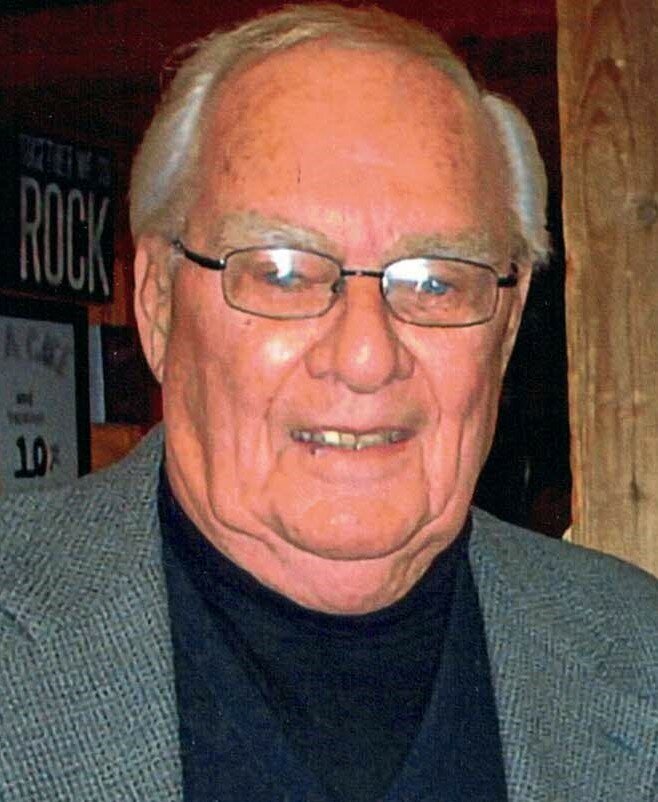 Born in Providence, Rhode Island to the late Nelson George and Helen (Nystrom) Bourret, he was raised in Cranston, Rhode Island. A 1954 honors graduate of Bethany College, Lindsborg, Kansas and a 1958 graduate of Augustana Seminary, Rock Island, Illinois, he funded his education working as a carpenter, sign painter, and as a radio broadcaster at WOC, Davenport, Iowa.

Ordained a Lutheran pastor in 1958, he served as pastor of several congregations in New Hampshire and Connecticut, continuing to serve the Church throughout his retirement. In 2006, he was named Pastor Emeritus of Concordia Lutheran Church in Manchester, Connecticut. In addition to his vocation in the Church, he worked in solar construction and radio broadcasting (WTIC and WKSS, Hartford). His many interests included woodworking, sailing, gardening, classical music, reading, and crosswords.

In addition to his parents, he was predeceased by his siblings Nelson, Jr. and Mary DeFanti.

In lieu of flowers, memorial contributions may be made to The Lutheran School of Theology at Chicago (lstc.edu) or the ELCA World Hunger Appeal (community.elca.org/elcaworldhunger)

To send flowers to the family or plant a tree in memory of Joseph Bourret, please visit Tribute Store
Thursday
15
September

Share Your Memory of
Joseph
Upload Your Memory View All Memories
Be the first to upload a memory!
Share A Memory
Send Flowers
Plant a Tree