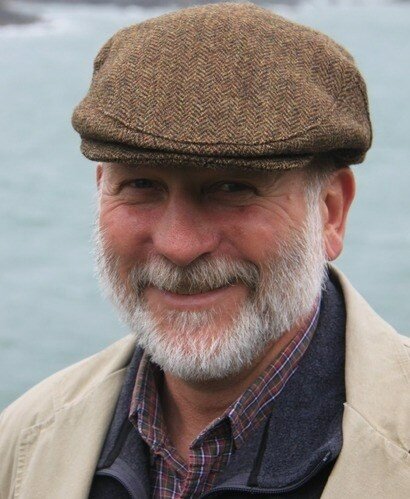 William (Bill) Karl Mencel, 67, died at his home in Belmont, NC on August 25, 2022, surrounded by his family and friends. He was the oldest son of William and Dorothy (Krivda) Mencel, born and raised in Bridgeport, CT. He attended Kolbe High School and the University of Connecticut where he formed wonderful friendships, and met the love of his life, Pat (Lengyel) Mencel. They were married in 1977 and had two children, Kati and Joey.

Bill loved to travel, relax with friends, play the guitar, run, cook, make wine and beer, garden, be on the water, and connect with his family. Bill and Pat relocated from CT to NC in 2017 and were warmly welcomed by their wonderful neighbors and members of the Charlotte Power Squadron.

The family wishes to thank Bill's PCP, Amber Kagen, PAC, Dr. Salem and his Oncology team at Levine Cancer Institute, the exceptional nursing, respiratory, therapy, and housekeeping staff at the Atrium STICU, as well as Hospice and Palliative Care Charlotte Region for the exceptional attention and compassion he received under their care.

In lieu of flowers, please send donations to the Juvenile Diabetes Research Foundation of Georgia and South Carolina, JDRF.org.

To send flowers to the family or plant a tree in memory of William Mencel, please visit Tribute Store
Saturday
22
October

Share Your Memory of
William
Upload Your Memory View All Memories
Be the first to upload a memory!
Share A Memory
Send Flowers
Plant a Tree