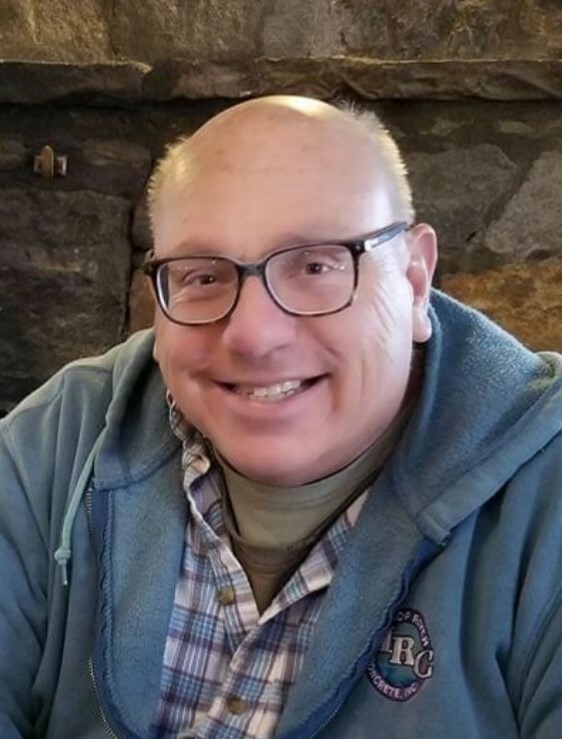 Obituary of Mark A. Tomaso

Mark A Tomaso, 68, passed away peacefully on October 5, 2022 after a brave fight with leukemia.  Mark, the son of Helen and Peter J. Tomaso, was born in Manchester and raised in East Hartford, where he graduated from East Hartford High in 1973. For the past 42 years Mark lived in Columbia, where he raised his family.

Mark, at the drop of a hat, would help anyone who needed it and never asked anyone for help in return. He had an amazing ability to repair anything, whether mechanical or electrical. He was proud of how he was always able to keep his pool water crystal clear. While working for Coca Cola in East Hartford (for 44 years) his all around ability was evident. Mark worked in many positions, from vending machine repair, line mechanic, and quality control. He was happiest when he worked on special projects in the plant for improving production.  Mark's Sunday dinners were legendary, when friends and family came to enjoy spaghetti (angel hair only) made with his sauce from scratch, with tomatoes that he grew in his garden. (Aside from the tomatoes, we think the only other vegetable that Mark ate were the pickles on McDonald's cheeseburgers!). Mark was predeceased by his parents, and his sister Mona, and leaves behind his daughter Teresa and her husband Jeff Brown Jr of Lebanon, their children Cianna, (whom he had a special bond with) Colten and Anthony, daughter Genoveva Person of Columbia and her children Nicholas and Lil’ Eric.  He also leaves behind one of his life long friends (among the very many) Tom Bartek, and his adored neighbors, The Morgan’s.

In lieu of flowers, please feel free to make donations to AML Leukemia.

To send flowers to the family or plant a tree in memory of Mark Tomaso, please visit Tribute Store
Wednesday
12
October

Share Your Memory of
Mark
Upload Your Memory View All Memories
Be the first to upload a memory!
Share A Memory
Send Flowers
Plant a Tree