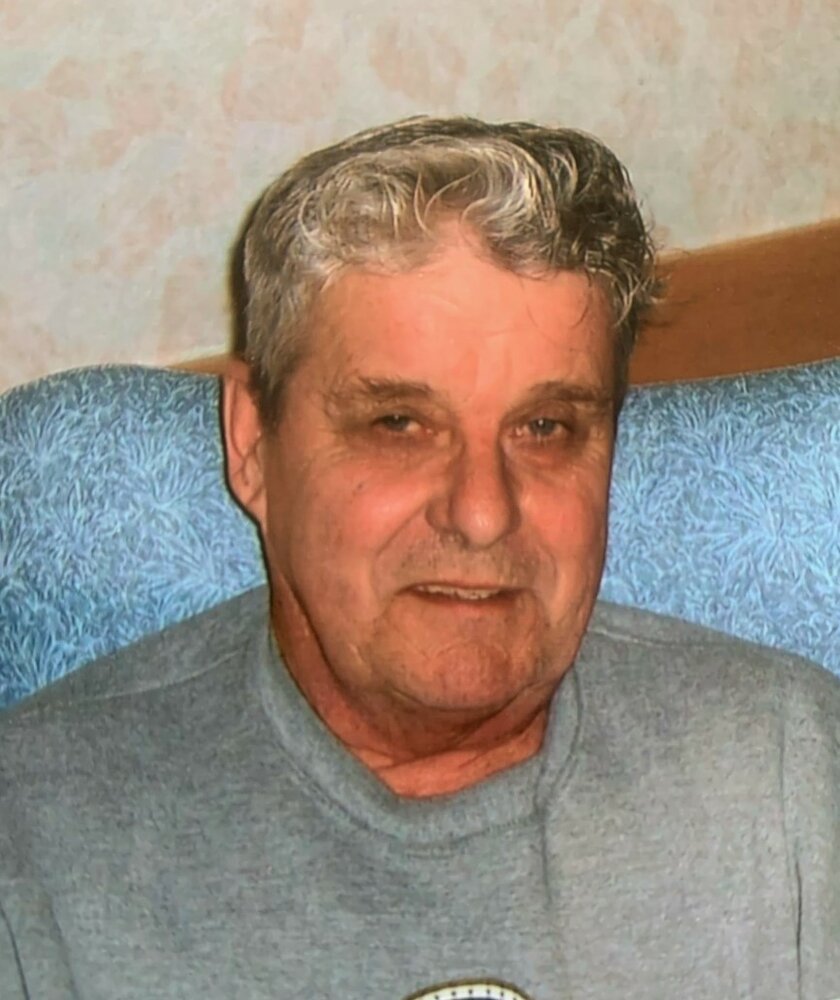 Rejean was a hardworking man and went on to become a self-employed carpenter, and he helped to build many of the homes and businesses you see today in Manchester. Rejean married the love of his life, Gisele, on July 9, 1966, and together they shared 56 years of marriage. They enjoyed being with their family and watching their children and grandsons grow into amazing people. Rejean loved to take leisurely drives all around to see the new construction and buildings going up, you could almost always find him driving out and about stopping in to see people all over the area. Rejean was the type of person who would do anything for anyone and was always available to give his time and knowledge to anyone that asked.  He was a proud man at work and at home but was always willing to give you the shirt off his back. Later in life, you could often find him outside mowing his lawn, and then all the way down the road as he continued to mow his neighbor's lawns as well. It was just the kind of man he was.

Family and friends are invited to call on the John F. Tierney Funeral Home for viewing hours on Monday, November 28, 2022, from 4-7 p.m. A funeral home service will be held on Tuesday, November 29, at 10 a.m. followed by burial at Valley Falls Cemetery in Vernon.

To send flowers to the family or plant a tree in memory of Rejean Pelletier, please visit Tribute Store
Monday
28
November

Share Your Memory of
Rejean
Upload Your Memory View All Memories
Be the first to upload a memory!
Share A Memory
Send Flowers
Plant a Tree