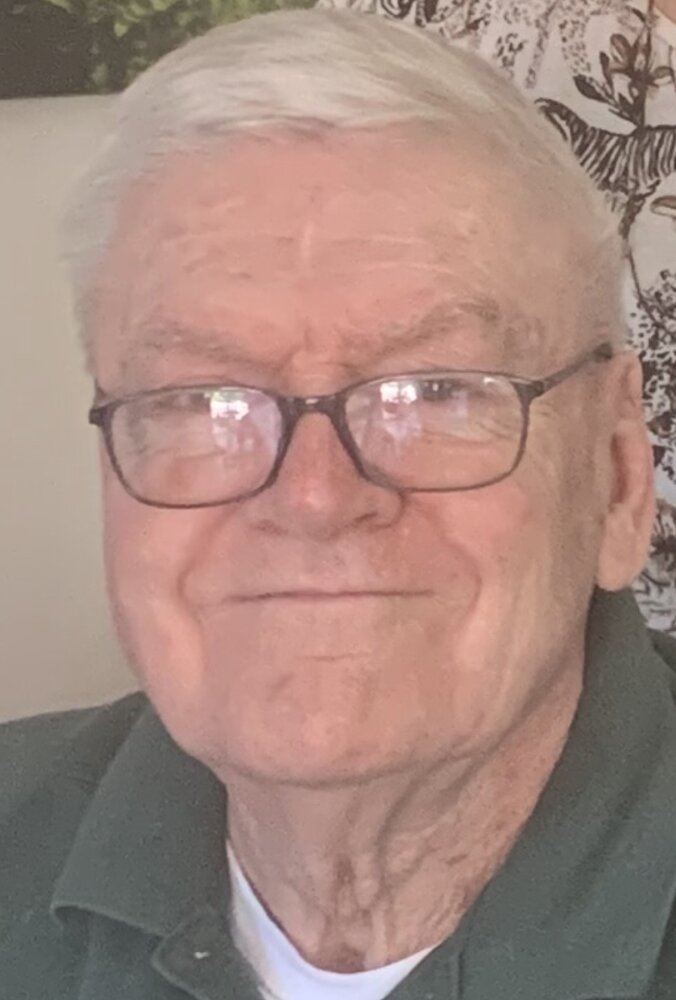 Flanked by Family, Glaswegian John Campbell (86) passed peacefully in the comfort of his home on November 25th. He was predeceased by mother Ann Carr Stewart Campbell and father Thomas Henderson Campbell. In 1951, John and his parents emigrated from Scotland aboard the S.S. America, arriving at the Big Apple on Christmas Eve. The family settled in Laconia, New Hampshire, where John devoured his first “sissy split” ice cream sundae and made many lifelong friends. After graduating from the University of New Hampshire and serving in Korea in the U.S. Army in gratitude for his new homeland, John embraced JFK’s call for a “great new American enterprise” and sought South Windsor-native Maureen Anne Dimlow’s hand the same day man set foot on the moon. The happy couple welcomed son David Wallace Campbell a few years later. After serving then-Southern New England Telephone Company for over thirty years, John retired to pursue his true passion: golf. Highlights included acing the 18th at Manchester Country Club (hickory-shafted niblick in one hand, double-nougat in the other), caddying for David at Millport Golf Club, and contesting the “BMW” tournament in Tamworth. When not sinking putts, John volunteered at Manchester Memorial Hospital and graded Maureen’s students’ 5th grade math tests. John cherished family, above all his devoted wife Maureen, granddaughters Margarethe and Eleanor, wee poodles Fi Fi and Laddie, and dear friends.

A man of unsurpassed integrity, honesty, kindness and wit, John is survived by Maureen, sister-in-law Kathryn Dimlow and brother-in-law Edward Dimlow, David and daughter-in-law Amanda Mertens Campbell, their daughters Margarethe and Eleanor, and many cousins in the UK, Canada, and Australia. Ian, we carry your memory in our hearts until we meet again and walk “to the land of dreams” (“I’ll Walk Beside You”).

Private burial arrangements are being handled by John F. Tierney Funeral Home. In lieu of flowers, memorial donations may be made to a charity of your choice.

Share Your Memory of
John
Upload Your Memory View All Memories
Be the first to upload a memory!
Share A Memory