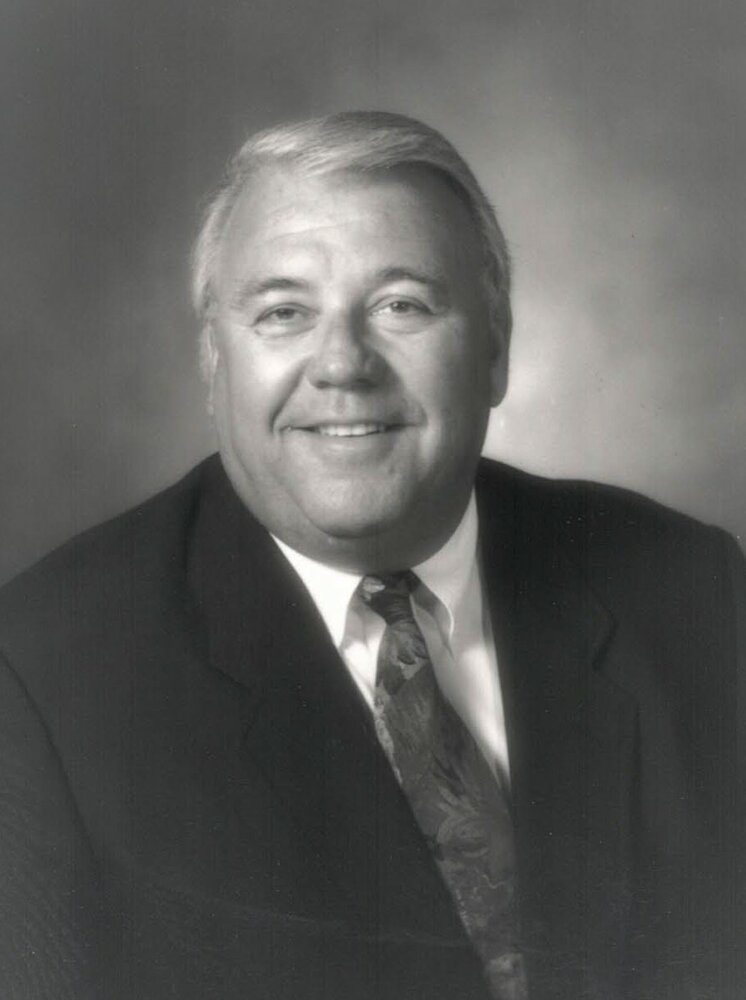 Richard (“Dick”) Paul Meduski, 77, of Stuart, Florida (and East Hampton, Connecticut), passed away at his home on Thursday, December 1, 2022.

Richard was born in Worcester, Massachusetts on March 3, 1945. He was the son of Frank J. Meduski and Mary T. (Jocz) Meduski of Worcester, Massachusetts. Graduating from North High School in Worcester (1963), Richard went on to receive a Business Degree from The College of Holy Cross in Worcester (1967), where he played fullback on the Crusaders football team. Richard married the love of his life Jean M. Kelley. The couple raised two daughters (Cathy and Meredith) in Manchester, Connecticut and had been married 55 years prior to Richard’s passing. Richard enjoyed a long and illustrious career in banking, having started as a trainee at Hartford National Bank. After working there for 19 years in various managerial positions, he became the Executive Vice President at the Savings Bank of Manchester (“SBM”) in 1983 and ultimately served as SBM’s President and CEO from 1988 until his retirement in 2004. As a result of Richard’s keen business sense and banking acumen, SBM enjoyed a very successful initial public offering in 2000. After retirement Richard served as the President of the SBM Foundation, which over the years has donated significant funds toward scholarships, youth sports organizations and numerous other charitable causes. Richard also served on the Manchester Community College Foundation Board of Directors. He was instrumental in establishing the annual MCC Wine Auction, which raised money that went towards athletics and scholarships.

Richard was well known for his compassion and generosity, and he relished in sharing his successes with his friends and family. Carpe diem was his favorite motto and whether it was vacationing around the world with his wife Jean or simply relaxing with friends and family, Richard always lived life to the fullest. Richard was an avid golfer and an outdoor enthusiast, participating in many recreational activities such as riding his Harley Davidson, boating, deep sea fishing and trap shooting. For many years, Richard was entrenched in the sport of competitive water skiing, supporting his daughters as they competed, announcing at regional and national tournaments, and traveling to spectate the top professional athletes in the sport. Under his directive, SBM served as the local sponsor and brought the professional water ski tour to Connecticut multiple times in the 1990s. Also well cultured, Richard enjoyed taking in shows on Broadway, fine dining, and as an amateur wine aficionado he maintained a vast collection of sophisticated wines. Richard was a huge UConn Husky supporter, especially women’s basketball and he and his wife Jean traveled to watch the team play in many national championship tournaments over the years.

To send flowers to the family or plant a tree in memory of Richard Meduski, please visit Tribute Store
Saturday
10
December

Share Your Memory of
Richard
Upload Your Memory View All Memories
Be the first to upload a memory!
Share A Memory
Send Flowers
Plant a Tree