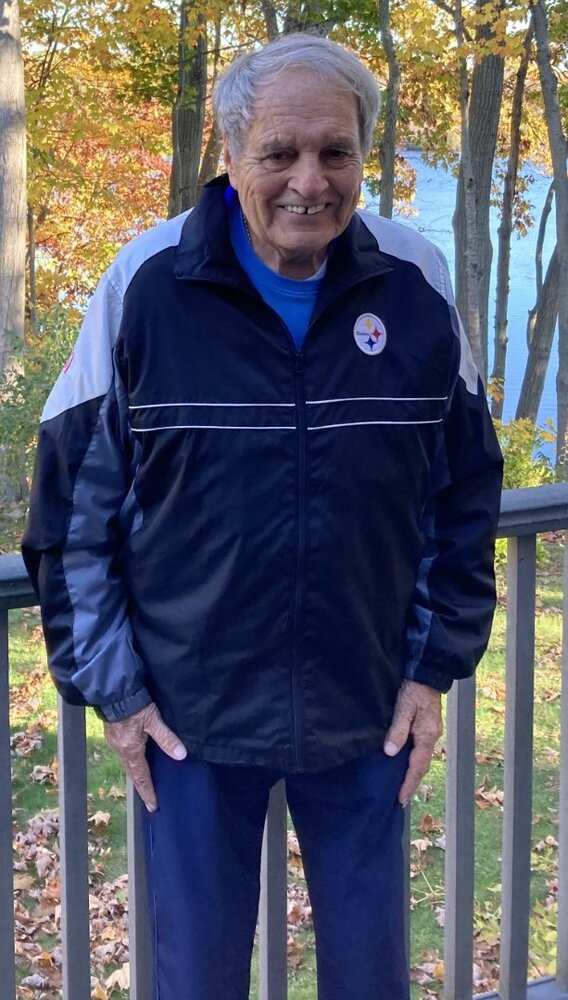 Howard S. Beardsley, 85, of Manchester, passed away with his loving wife and family by his side in the comfort of his home on Sunday, December 4th, 2022. Son of the late George Howard II and Amelia (Bove) Beardsley, he was born on October 25, 1937, in Providence, Rhode Island.

Howard spent his formative years in Vermont before moving to Connecticut as a teenager. Howard was passionate about sports and was a fantastic basketball player. He often shared fond memories of his early athletic career, especially those involving his father, his most influential coach. Howard loved basketball and there was no bigger UCONN Huskies fan.

Howard married the love of his life, Renee on August 30, 1975. They both had a passion for travel and shared many great trips together. In their latter years they both enjoyed visiting their children and grandchildren in North Carolina and Florida, as well as their time in Nashville.

Howard was an amazing father to Lisa, George and Tracy. Nothing brought him greater joy than spending time with his kids. On summer nights, they would repeatedly stay up all night playing games, laughing and telling stories.

Besides his loving wife, Renee, Howard is survived by his children, George Beardsley, Lisa Antonik & husband Troy, and Tracy Martin; his grandchildren, Emma and Paige Antonik and Tyler and Kirsten Martin; his siblings, Georgi Szydlowski & husband Steve, and Bart Beardsley & wife Gail; his brother and sister-in-law, Willie Lagasse and Ann Beardsley; and many loved nieces and nephews including his godsons Tommy Lagasse & Bobby Sparks and goddaughter, Margaret Kinney. He was predeceased by his siblings, Bette Cattelan, Eddie Beardsley, Joan Brochu and Lonnie Lagasse, and his niece and goddaughter Julie Brochu.

In lieu of flowers, the family prefers donations to be made in Howard’s honor to the Alzheimer’s Association or St. Jude Children’s Hospital. For online condolences, please visit www.tierneyfuneralhome.com.

To send flowers to the family or plant a tree in memory of Howard Beardsley, please visit Tribute Store
Monday
12
December

Share Your Memory of
Howard
Upload Your Memory View All Memories
Be the first to upload a memory!
Share A Memory
Send Flowers
Plant a Tree