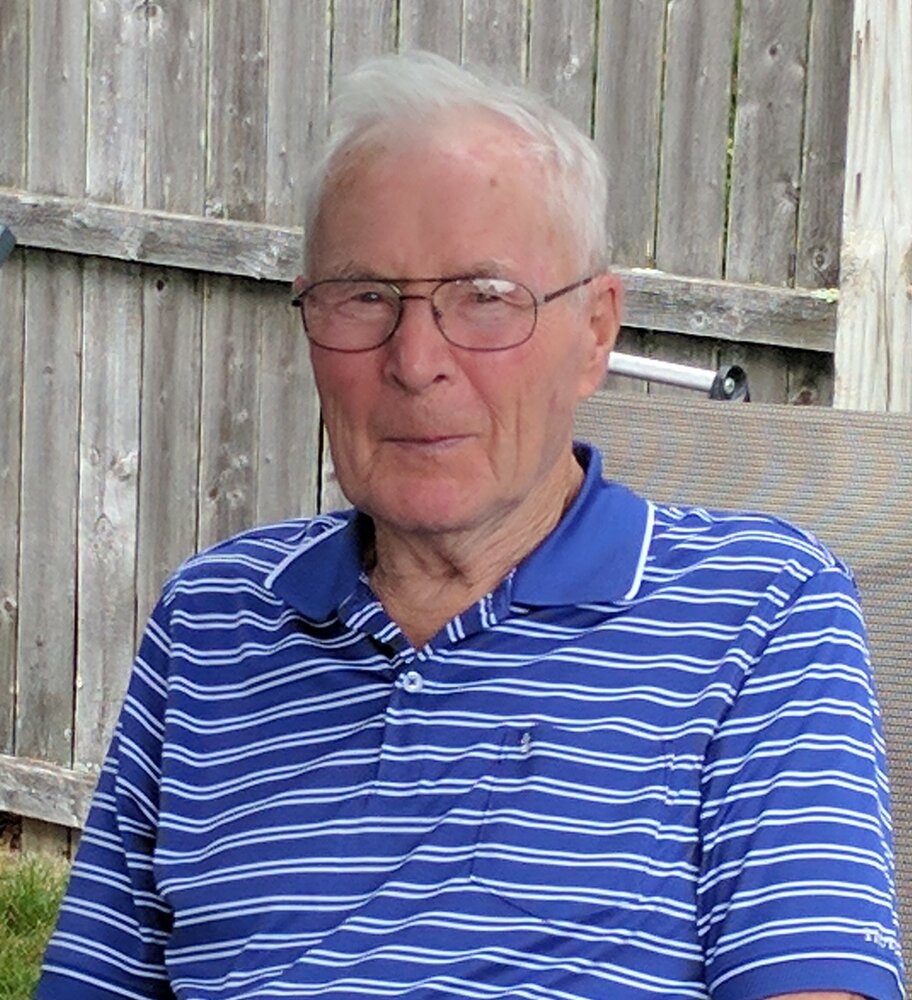 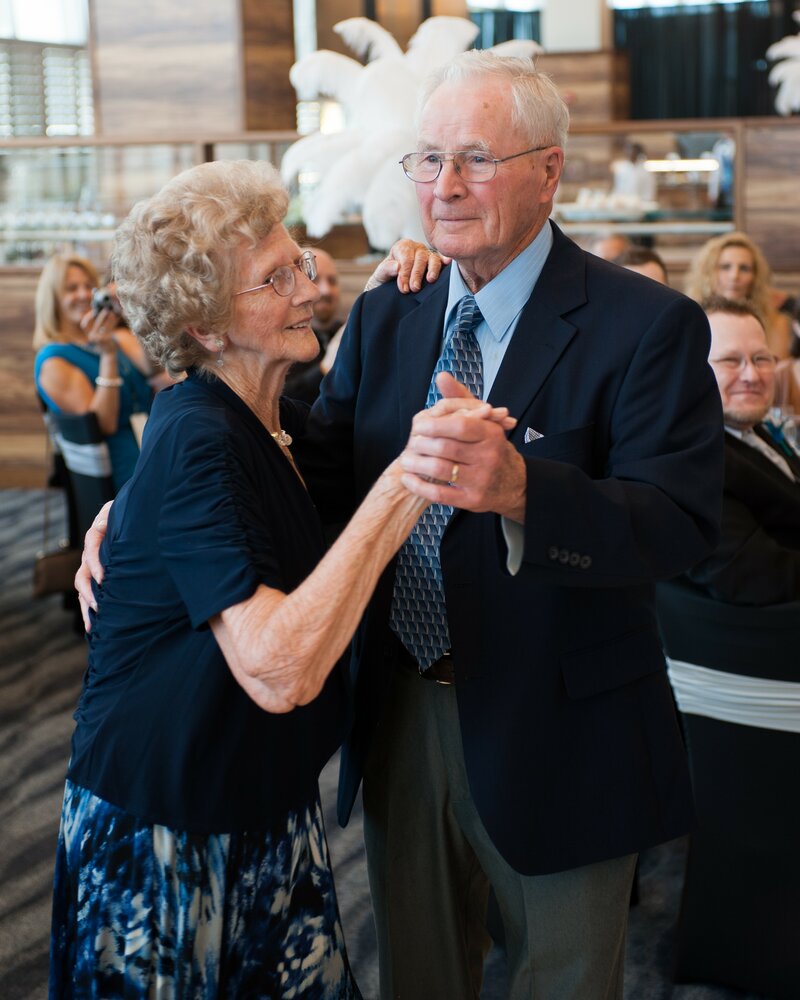 Robert John Allison, 95, of Bristol, Connecticut, formerly of Vernon, husband of the late Evelyn Delia (Poudrier) Allison, passed peacefully from this life on Saturday, December 10, 2022.  Bob was born on July 10, 1927, in Toltec, Colorado, the fifth child of Robert and Eva Elizabeth (Hunter) Allison.  He grew up with his four sisters and younger brother in coal mining towns and Colorado Springs, Colorado, then lived in Lowell, Massachusetts, and Manchester, Connecticut, before making his home in Vernon.  Later he moved to Leesburg and Tampa, Florida, and spent his last years in Connecticut.

Bob left Colorado to join the Merchant Marines during WWII, then sailed throughout the Pacific and Mediterranean.  While on leave visiting his sister in Lowell, he went out with a friend to the Lakeview Ballroom, where he purchased a 5¢ dance ticket to ask Evelyn for their first dance.  They were married on Easter Sunday, 1949.  He worked for Canada Dry Bottling, and after moving to Connecticut to raise a family, he worked for Pratt & Whitney as a master machinist.  Bob enjoyed taking care of his home, cars, and appliances, doing all work himself, and keeping a large garden to feed his family.  He also enjoyed traveling, including returning to Colorado with his family every summer, cruises, visiting friends, and a visit to his father’s birthplace in Scotland.  A great joy was playing with his grandchildren, giving rides on his tractor, and when in Grandpa’s Workshop (the basement), he taught them valuable life skills while they thought they were playing.  He was known for his well-stocked freezer of ice cream and his never-the-same, always-good Grandpa Cookies.  Bob loved to visit with friends and relatives, recently spending his evenings calling them to make sure they were okay and to find out their latest news.  He enjoyed parties and any place where he could dance with Evelyn.  If there was music, they were on the dance floor.

Bob is survived by his and Evelyn’s children, Robert Allison and his wife Libby, Layne Allison and her partner Fred Parker, Karen Macomber and her husband Steven, and Kevin Allison and his wife Lori.  He leaves their eleven grandchildren, Dawn, Benjamin, James, John, Sara, Joseph, Francis, Kristina, Daniel, Thomas, and Alyssa; their eighteen great-grandchildren; numerous nieces and nephews; and – Bob never met a stranger – many friends.

Calling hours and memorial services to celebrate the lives of both Bob and Evelyn will be announced later and are currently being planned for the spring.  Bob was all about family, so until then, he would be happy if you took your family out for ice cream.  Hoist your cones and spoons in his honor and post a photo on Bob and Evelyn's Facebook page for him and all of us to enjoy.  Memorial donations may be made to the Connecticut State Library for the Blind or the American Heart Association.  For online condolences, please visit www.tierneyfuneralhome.com.

Share Your Memory of
Robert
Upload Your Memory View All Memories
Be the first to upload a memory!
Share A Memory