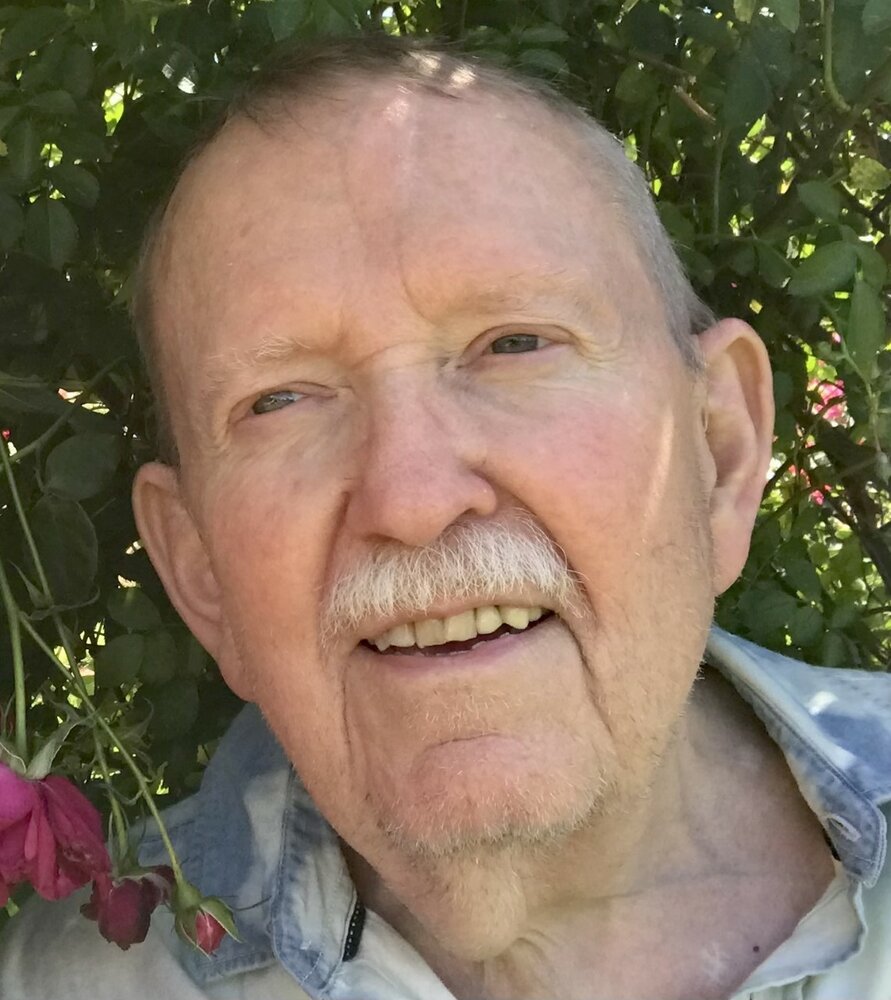 Obituary of Lynell A. Johnson

Lynell Johnson of Manchester, Linda’s beloved husband of 36 years, went Home to be with Jesus on December 19, 2022, at age 83. His passing leaves a void but also a great legacy.

Born in northern Minnesota on March 5, 1939, he moved with his family to Brooklyn when he was 2 years old and became a “Brooklyn kid.” His father, Arthur M. Johnson, was pastor of a Norwegian immigrant church, Salem Gospel Tabernacle. It was there, at 12 years old, that Lynell gave his heart to Jesus and never looked back. His life verse was this: “I will walk about in freedom, for I have sought out your precepts.” (Psalm 119:45)

At 13, he moved with his family first to Albuquerque, then to Chicago. Still a teenager, Lynell became the song leader at church and began preaching; his first sermon was at a little mission on Chicago’s Skid Row.

He graduated from high school at 15 and went on to earn an associate’s degree at North Park College. He was put in charge of mission work on a Chippewa reservation in northern Minnesota and at the same time, took a job at a tiny newspaper, the Pine Knot in Cloquet, which was the first step in a long career in editorial work. Along the way, he earned an MBA from the University of Chicago, and a PhD in child development from Stanford. He moved to Connecticut as editorial director of Weekly Reader, the national children’s newspaper. He then became vice president of a small educational publishing company in Waterbury, where he brought “The Letter People,” a kindergarten program, back to life.

Wherever he was, Lynell remained involved in church life and often preached, sang, and taught Bible studies. In 1991, he and Linda “discovered” the Salvation Army in Manchester, and it became their church. They were soldiers (members) of the Army, first in Manchester, then in Hartford’s North End, and finally at Hartford Citadel Corps.

Lynell became director of spiritual formation and church growth for the Army’s Southern New England Division, then began working at territorial headquarters in West Nyack, N.Y., where he created children’s after–school curricula, SONday’sCool and PrimeTime, and edited books, most notably, a history of the Army’s Hispanic work in the United States. After retirement, he and Linda continued editing books for the Army.

He was a mentor and friend to many, especially the men of the church, and he spoke into people’s lives through FaceBook and one–on–one conversations. He always had a song in his mind and often on his lips. As a young man, he recorded an album, “Be Reconciled to God.” For years, he performed in Gilbert & Sullivan productions, in which he sang beautifully and danced badly. He told a great joke, loved babies and word games, and never let an opportunity to pun escape him.

To send flowers to the family or plant a tree in memory of Lynell Johnson, please visit Tribute Store
Saturday
4
March

Share Your Memory of
Lynell
Upload Your Memory View All Memories
Be the first to upload a memory!
Share A Memory
Send Flowers
Plant a Tree