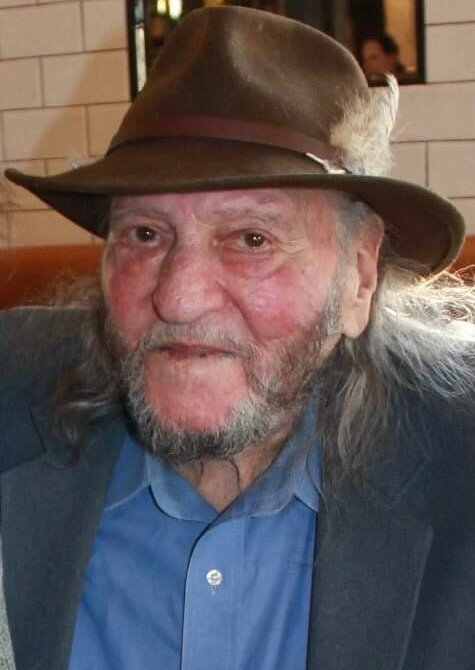 Frank Manfreda Jr., passed away peacefully on December 30, 2022, surrounded by his family after a brief illness. Frank was born November 19, 1936 and raised in Glastonbury and was a 1954 graduate of Glastonbury High School. Frank lived in Windham for 51 years as an innovative chicken farmer and won Farmer of the Year Award for the State of Connecticut in 1954.

Early in life, he worked for the State of Connecticut as a land surveyor, was a proud member of the local FFA, the Connecticut Agricultural board, as well as the Connecticut Poultry Association. Frank touched the lives of so many with his knowledge, kindness, and generosity. Frank enjoyed spending time with his family and friends, having parties at the farm, fishing, riding his Harley and his travels to Florida.

Family and friends may call on the John F. Tierney Funeral Home, 219 W. Center St. in Manchester on Friday, January 13th, 2023, from 5-7 p.m. Burial will be private. For online condolences, please visit www.tierneyfuneralhome.com.

In lieu of flowers, please consider making a donation to a charity of your choice and spend time with your loved one’s fishing, going to a flea market, auction or tag sale in memory of some of Frank’s favorite things.

Share Your Memory of
Frank
Upload Your Memory View All Memories
Be the first to upload a memory!
Share A Memory
Plant a Tree