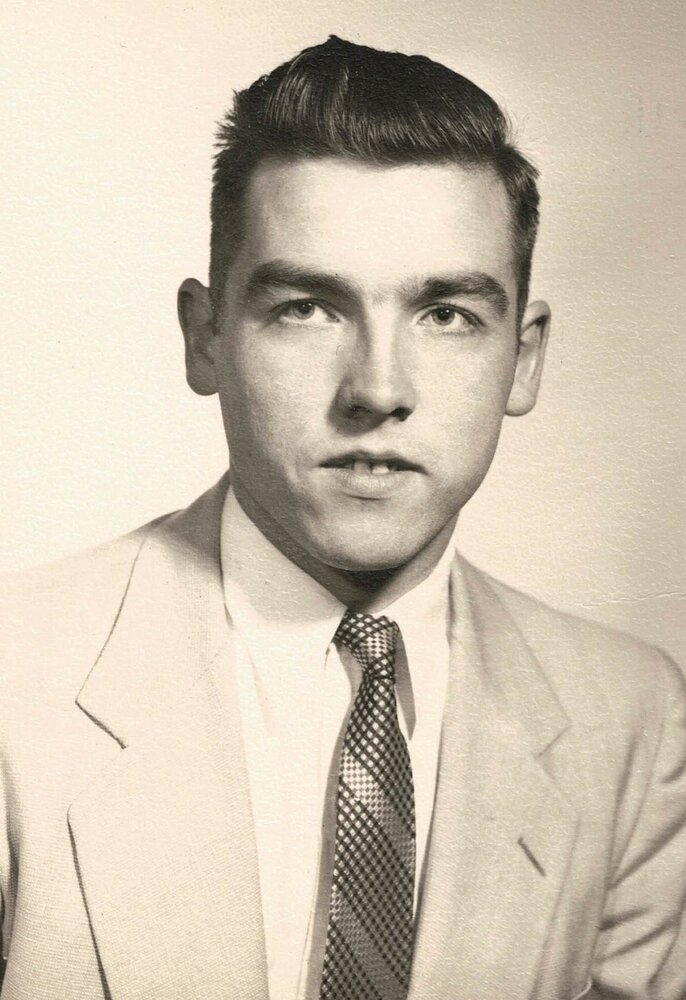 Leons Bramanis, 88, of Manchester, passed away peacefully in his home on Tuesday, January 3, 2023. Son of the late Arturs and Janina (Pukinskis) Bramanis, he was born on January 7, 1934, in Bauska, Latvija. Leons and his parents fled Latvija during the Soviet occupation and spent several years in Germany before immigrating to the United States in 1950. Leons earned his Associates Degree from The University of Hartford.

He was a long-time member of the Latvian Lutheran Church of Willimantic where he was active on the church board, as well as one of its past presidents. When that congregation closed, he then joined The Latvian Church of Manchester. Leons was a lifelong member of the Latvian fraternity, Fraternitas Metropolitana. Leons had a love for all things related to flight. He was a member of the University of Connecticut’s flying club, where he learned to fly a Cessna airplane and eventually earned his pilots license. Leons spent a lot of his free time taking meticulous care of his cars, which gave him much joy. Together with his wife Ara, they enjoyed traveling to their homeland Latvija, and spending weekends at their summer home in NH, at the Latvian Church camp, Piesaule.

Leons is survived by his daughter, Margita Lavallee and her husband Michael Archambault; his grandchildren, Erik and Anna Lavallee and their father Russell Lavallee; and his extended family in Latvija and Australia. Leons was predeceased by his wife Ara on December 21, 2022.

John F. Tierney Funeral home has care of the arrangements. Relatives and friends are invited to calling hours on Saturday, January 21st, 2023, at Emmanuel Lutheran Church, 60 Church St., Manchester, CT 06040 from 10-11am, followed by a service at 11. Burial will take place privately at the convenience of the family.

Share Your Memory of
Leons
Upload Your Memory View All Memories
Be the first to upload a memory!
Share A Memory
Plant a Tree