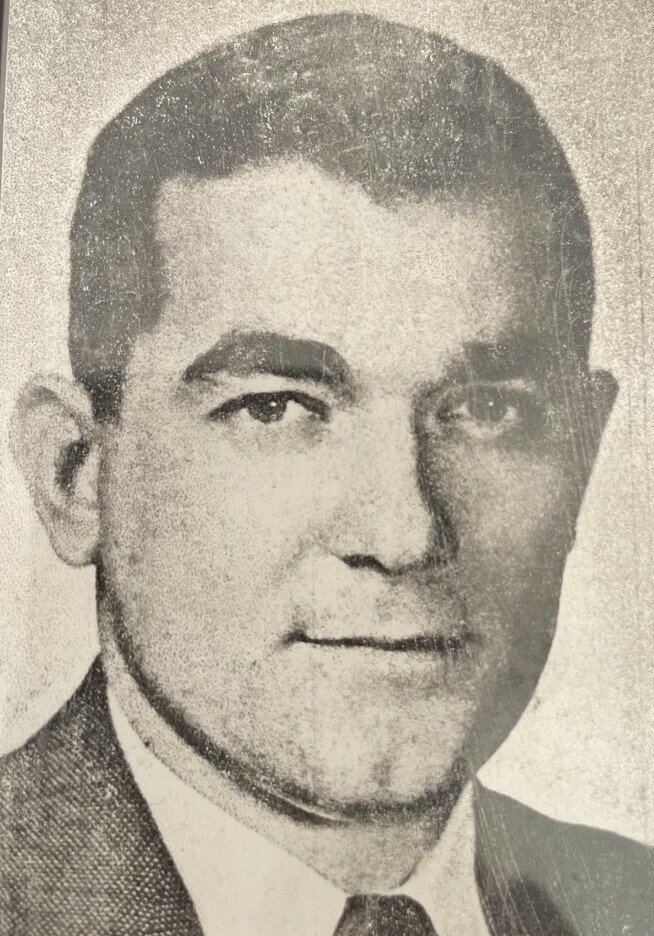 Born of first-generation parents who emigrated from Italy and Poland. He represented the American Dream. He was born during the Depression and helped his mother navigate hard times. At 18 years old, he was drafted into WWII and participated in the South Pacific Campaign as a Navy attachment to the Marines as a pharmacist mate. He saw active fighting in the Philippines. After the war he was called into a special covert mission, Operation “Beleaguer” in China. Eventually he returned from the War, and like thousands of other GIs, he sought out the American dream with education, family and a home. He attended UCONN in both undergrad and graduate studies and went on to Tufts Dental School adding his DMD degree. In 1955, he opened his solo dental practice in East Hartford, the town that he grew up in.  He worked in the Hartford Hospital indigent clinic to give back to his childhood community.

Dominick was a man of character and strength who believed in being a father, mentor and loving supporter of all his family and friends. You would always know where you stood, and he would give you 200% of his effort. A hardworking, meticulous personality who was a passionate steward of the land and his beloved Three Mile Hill Farm.

A Mass of Christian Burial will be celebrated on Wednesday, January 11, at 11am at St. James Church, 896 Main Street, Manchester, followed by burial in St. James Cemetery. The John F Tierney Funeral Home has care of the arrangements. Dad wished that in lieu of flowers, memorial contributions be made to Squaw Rock CLA (a special residence of his beloved granddaughter Patricia) 490 Green Hollow Road, Danielson, CT 06239 Attn: ACTS Account.

To send flowers to the family or plant a tree in memory of Dr. Dominick Roto, DMD, please visit Tribute Store
Wednesday
11
January

Share Your Memory of
Dr. Dominick
Upload Your Memory View All Memories
Be the first to upload a memory!
Share A Memory
Send Flowers
Plant a Tree